He replaces John Turturro in the Broadway revival of Arthur Miller's 'The Price'.

Mark Ruffalo is to return to Broadway for the first time in over a decade, after it was announced that he’s been cast to headline an upcoming revival of Arthur Miller’s ‘The Price’ instead of John Turturro.

After it was revealed this week by his representatives that Turturro had to bow out of his role as previously announced role as Victor Franz because of his commitments to filming schedules on other projects, the Roundabout Theatre Company’s production has replaced one big star with another, according to Deadline.

Ruffalo therefore joins a cast which includes Tony Shalhoub as his brother, Jessica Hecht as his wife and Danny DeVito in a Broadway debut as a furniture salesman. Miller’s 1968 drama sees Ruffalo’s character Victor trying to deal with his deceased father’s estate after thirty years living away, coming face to face with his estranged brother and opening old wounds in the process. 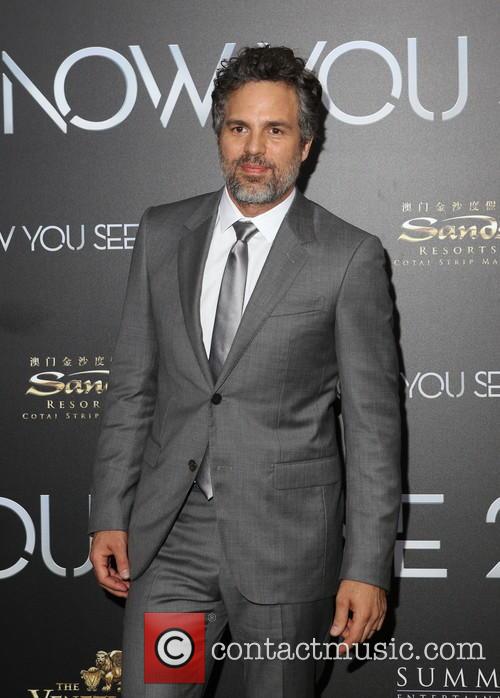 Directed by Terry Kinney, previews begin on February 16th at the American Airlines Theatre, with official opening set for one month later and a limited run scheduled until May 7th.

It’s Ruffalo’s first Broadway performance since 2006, when he starred in a Tony-winning production of Clifford Odets’ ‘Awake and Sing!’ His prior theater accolades include the 1996 Off-Broadway premiere of Kenneth Lonergan’s ‘This Is Our Youth’ as well as the Off-Broadway play ‘The Moment When’.

Since then, the 49 year old actor and director has won Oscar nominations for his work in The Kids Are Alright, Foxcatcher and Spotlight. He is due to bring back his Incredible Hulk / Bruce Banner character back to the Marvel Cinematic Universe in Thor: Ragnarok and Avengers: Infinity War later in 2017.

It is believed that Turturro is opting to pursue work on his long-awaited film Going Places, a re-make of a 1974 Bertrand Blier film that’s going to see him partially revive his ‘Jesus Quintana’ role from The Big Lebowski…