The 46 year-old actor recently revealed he emailed director Rian Johnson asking for a role in the eight instalment of the sci-fi franchise.

Even though Mark Ruffalo is already part of one of the biggest film franchises of all time, this doesn't mean he is satisfied. The 46 year-old actor, who portrays Hulk for Marvel Studios, recently admitted to wanting to take his career to a galaxy far, far away. 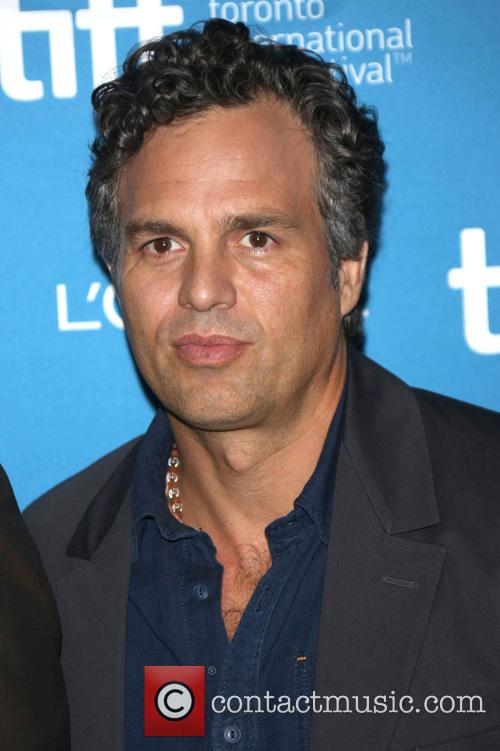 During an interview with Collider, Ruffalo, who also frequently stars in independent movies, revealed that he sent an email to filmmaker Rian Johnson in a bid to land a role in the forthcoming 'Star Wars: Episode VIII.'

"I just reached out to Rian recently, by the way," the talented actor told Collider. "My email to Rian after all these years was, 'Rian, congratulations on everything you've been doing. And by the way, if there's a part in Star Wars, please, anything, please consider considering me to join you.'"

He added, "I love hanging out with Rian so [just hanging out on set] is interesting to me, but I would like a role."

This past June, Johnson signed on to write and direct the eighth instalment of the sci-fi franchise, as well as pen a treatment for 'Episode IX.'

The 'Avengers' actor also went as far to say as he would even take on "a CGI role" in the flick, and interestingly he spoke out about the benefits of motion capture, whereas many other actors and filmmakers have opposed this technological advancement.

More: Mark Ruffalo Speaks On The Challenges Of Starring In HBO's The Normal Heart

"After this last Avengers and the work we're doing with that, and the advancement of the technology even since the first Avengers, I'm so excited about where we can go with motion capture," he said. "I hope that I'm on the front line of this kind of new frontier of creativity and performance that is completely boundless. Definitely be interested in doing something like that for Star Wars."