Mark Ruffalo Explains Why A Solo Hulk Movie May Never Be Made: "It's A Tough Nut To Crack"

The 47-year-old actor recently spoke about what fans can expect in the upcoming 'Avengers' sequel, and offered his opinion on whether another Hulk solo movie should be made.

There have already been two Hulk solo movies, 2003's 'Hulk' and 2008's 'The Incredible Hulk', but fans are still wanting to see Mark Ruffalo, the most recent actor to portray Bruce Banner, star in his own standalone film. So will this actually happen? 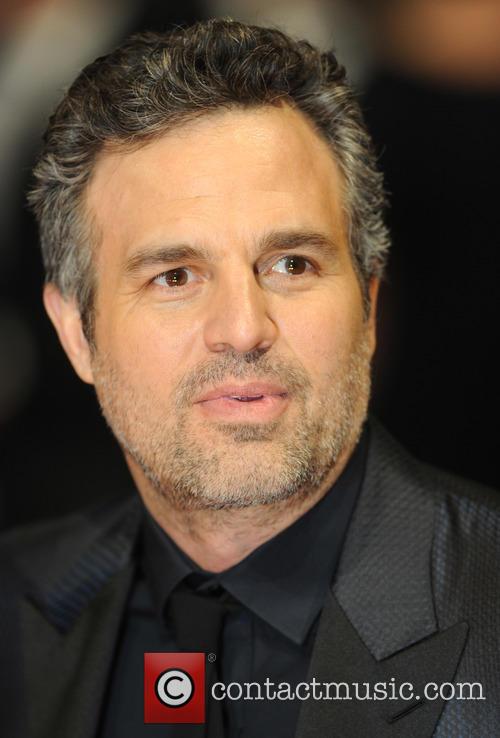 Ruffalo first played the powerful superhero in the 2012 Marvel epic 'The Avengers' and will reprise the role in the upcoming sequel 'Avengers: Age of Ultron,' and while the 47-year-old actor recently spoke with Empire, he teased about a possibility of starring in a new Hulk solo movie.

"Who knows where these things will go," he said. "But as Bruce is able to impress his will on the Hulk - going into The Hulk and being inside the Hulk when he's raging - The Hulk's will is also growing and able to impress upon Bruce... It'll be interesting to see if that ends up being what would be the next Hulk movie."

More: The Vision Actor Paul Bettany Claims 'The Avengers: Age of Ultron' Is "Biggest Thing Marvel Has Ever Done"

"[A new feature-length Hulk movie is] a tough nut to crack," he continued. "Traditionally you're watching a guy who doesn't want to do the very thing that you want him to do. It's hard to take for two hours. I don't know how many times you can use that same framing for it, but now he's maturing and there's a cool dynamic growing between Banner and The Hulk."

Ruffalo further excites fans when implying that Bruce Banner's alter ego may cause havoc in the upcoming 'Avengers' flick. "Hulk is the kind of wild card. He's the loose cannon of the group. He's more like an atom bomb. You could guess where he's going to go but he could go either way. I think that there is, obviously, the day when everyone expects it to go wrong and that day comes," he explained. "And they're ready."

More: Avengers 2: Age of Ultron Wraps Up Filming - What Does Joss Whedon Do Now?