Ruffalo, an executive producer on 'Anything', defended Bomer's casting as a transgender sex worker amid recent backlash from the LGBT community.

Mark Ruffalo has taken to social media in order to respond to the critical backlash over the casting of Matt Bomer as a transgender sex worker in the upcoming movie Anything, of which Ruffalo is an executive producer.

The 48 year old actor defended Bomer’s involvement with the project, although he said he was “glad” that the issue of the casting was being raised. According to a report in Variety, Bomer’s character will befriend a suicidal man, played by John Carroll Lynch.

“To the Trans community. I hear you. It’s wrenching to see you in this pain. I am glad we are having this conversation. It’s time,” he tweeted on Wednesday (August 31st). 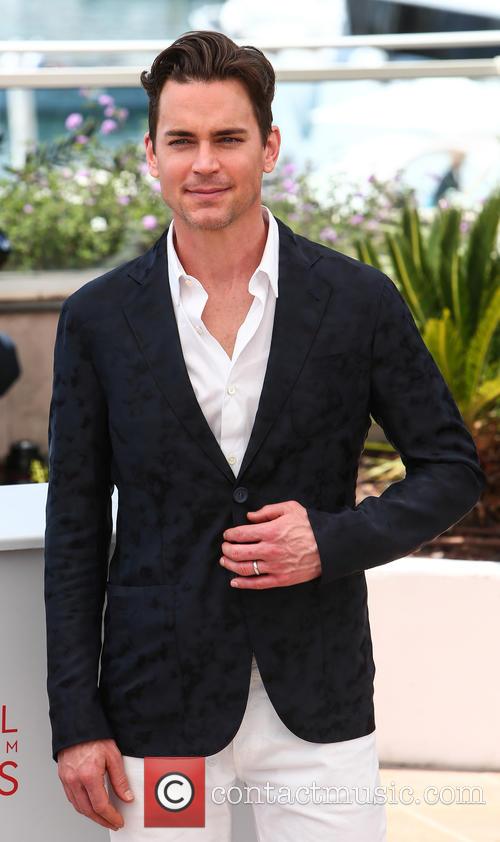 “In all honesty I suggested Matt for the role after the profound experience I had with him while making The Normal Heart,” Ruffalo then explained.

His comments come in the aftermath of many members of the LGBT community registering their disappointment and anger over Bomer’s casting, asking why an actual trans woman couldn’t have been given the part instead of a cisgender actor.

“I auditioned for this. I told them they shouldn't have a cis man play a trans woman. They didn't care,” website owner and trans actor Jen Richards tweeted, and this was just one of many similar responses.

“There are many qualified trans actors and writers who could have played in and advised on the construction of the scenes you're about to edit into a motion picture. They will lose more work because of this,” trans musician May Byrne wrote in an op-ed in the Huffington Post this week. “We know you have good intentions. But those intentions have far-reaching after-effects that you, as cis men, don't experience.”

While some called for 38 year old Bomer’s part to be re-cast, Ruffalo responded that filming had already wrapped.

“The movie is already shot and Matt poured his heart and soul into this part. Please have a little compassion. We are all learning.”