As the controversy over the all-white Oscar nominations continues, another actor has lent his voice to the growing disquiet of the lack of diversity. Spotlight star Mark Ruffalo has called the second year with no Black nominees "terrible" and has admitted he is considering boycotting the event. 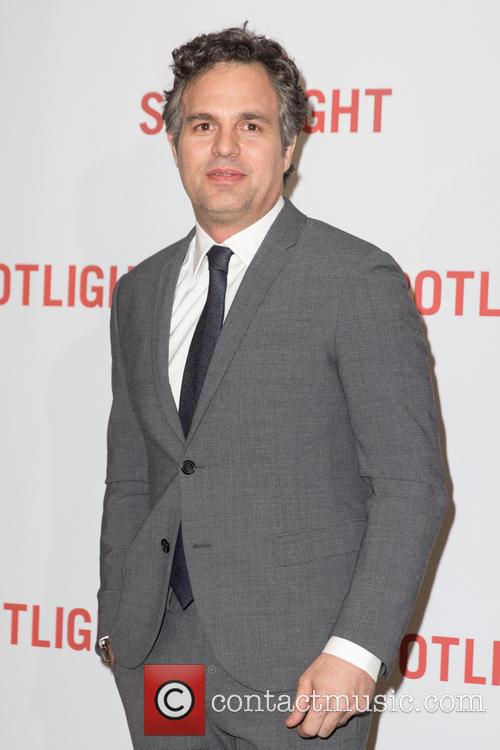 Film director Spike Lee, actress Jada Pinkett Smith and her husband Will Smith have already declared their intention to avoid the ceremony and Ruffalo has said he supports the boycott.

Speaking at the UK premiere of his new film - for which he has also been nominated for an Academy award - he said: "I have a lot of sympathy for it [the boycott] and I completely understand why people are protesting. They have to.

However, Ruffalo added: "Except I’m in a movie that’s representing a whole other group of disenfranchised people who have no voice and this movie means so much to them.

Ruffalo’s new movie, Spotlight, charts the investigation by journalists at the Boston Globe who uncovered widespread sexual abuse of children by the Catholic Church.