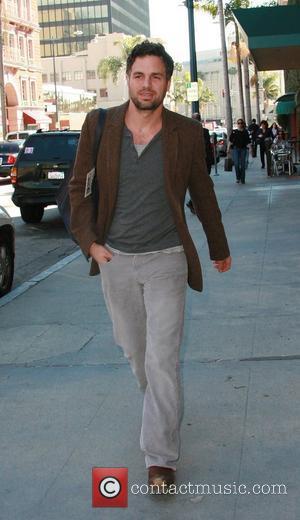 Mark Ruffalo landed a role in Martin Scorsese's new thriller SHUTTER ISLAND after sending the director a fan letter.
Ruffalo and Leonardo DiCaprio play U.S. Marshals hunting an escaped murderer in the new movie, which has topped the U.S. box office chart with opening weekend (19-21Feb10) takings of $40.2 million (£25.1 million).
It's the first time Ruffalo has worked with Scorsese, and he admits he got lucky by sending the Taxi Driver director a grovelling letter.
The 42 year old reveals, "I've been a big fan of his, pretty much through 20 years of acting and it's always been a dream of mine. So I wrote a letter to him saying how much I wanted to work with him, and it worked."