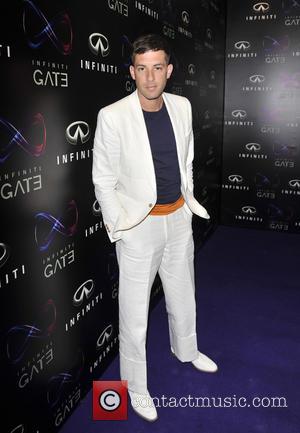 British superproducer Mark Ronson has been honoured by Sir Paul McCartney at the performing arts school the rock legend founded in his native Liverpool, England.

The Beatles icon returned home on Thursday (25Jul13) to congratulate 260 graduating students at the Liverpool Institute of Performing Arts (Lipa) and during the commencement ceremony, Ronson was presented with the Lipa Companion award in recognition of his outstanding achievement and contribution to students' learning.

He was celebrated alongside five other honourees, including Seymour Stein, who famously signed The Ramones and Madonna to Sire Records in the 1970s and '80s.

MCCartney has attended every Lipa annual graduation ceremony since launching the academy in 1995.