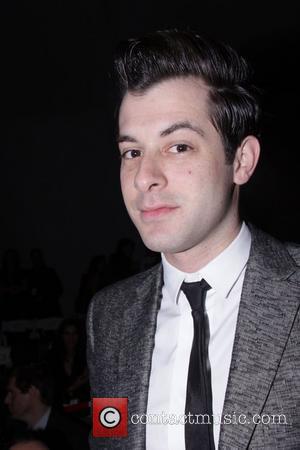 Mark Ronson has been named the most stylish man in Britain by revered men's magazine GQ.
The superproducer was handed the fashion accolade by the publication, in a run-down of the U.K's best dressed males.
He beat director Guy Ritchie and fashion designer Tom Ford to the honour, who came second and third respectively.
James Bond star Daniel Craig finished fourth in the list, while British royal Prince Charles rounded out the top five.