Mark Ronson has sparked excitement that Lady GaGa is working on new music. 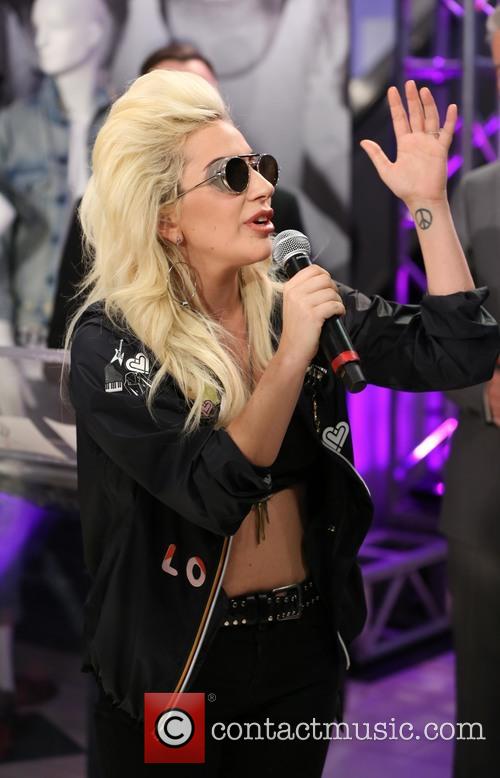 The British music producer posted a cryptic snap on Instagram on Sunday (22May16) which shows the flamboyant Grammy Award-winning pop singer and Tame Impala frontman Kevin Parker in deep concentration in what appears to be a music studio.

Los Angeles-based producer BloodPop (formerly known as Blood Diamonds), who has worked with the likes of Justin Bieber and Grimes, can be seen sitting in the periphery of the photo, which was captioned, "Illusion".

This isn't the first time Mark and Kevin have collaborated with the pair working on Summer Breaking and Daffodils from last year's (15) Uptown Special. The Australian musician later joined Mark on tour.

Kevin, 30, previously confirmed that he has begun writing and recording new music. In an interview at Australia’s APRA Awards last month (Apr16), he said: "I think after a long tour and after an album, your brain feels like it wants to relax, but at the same time making music for me is something that comes kind of naturally. Just like a brain process."

"I’ve got my own recording studio in Perth just down the road from where I live," he added, "so there are all sorts of things going on."

Meanwhile, back at this year's Golden Globes in January (16), Lady GaGa, 30, teased her so-called Little Monsters (fans) that she would be releasing a new album in the coming months.

"You know, I am putting out an album this year. I won’t tell you when," she shared.

Her as-yet-untitled album studio album will be her first since the Tony Bennett collaboration Cheek to Cheek from September 2014, and her first set of original recordings since 2013’s ARTPOP, which peaked at No. 1 on the Billboard 200.