Mark Ronson Would Like A Bit Of Bond Please

Mark Ronson is a man in demand as his phenomenal success courtesy of Uptown Funk refuses to die down. Amazingly the single, which has Bruno Mars on vocals, currently holds the title of all-time most streamed track in one week in the UK – having been streamed a record of 2.56 million times across seven short days. 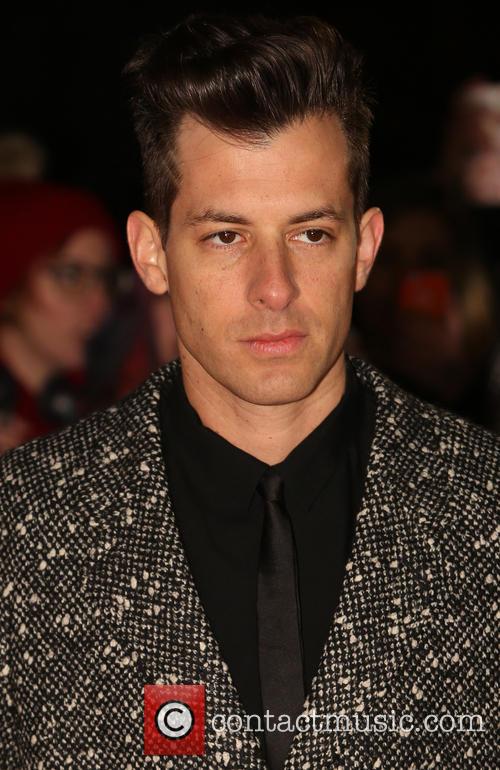 But the DJ and producer has not been sitting back and basking slowly in his glory – he's also been out and about promoting new action comedy Mortdecai, which he co-produced the score for.

Starring Johnny Depp, Gwyneth Paltrow and Ewan McGregor, the 18-song soundtrack was released on iTunes yesterday and will not no doubt do quite well with the help of the immensely popular music man.

But Uptown Funk is not the only hit single that Mr Ronson wants to be involved with neither is Mortdecai the only film track he quite fancies getting his hands on.

Speaking at Mortdecai's premiere, the 39-year-old said he would quite like to have a go at the music for the new Bond, Spectre.

He said: "If I was asked, I would definitely be – I mean the Bond thing is like every little boy's dream, so sure, why not?"

While Bond could still be a pipe dream, there are many artists that Mr Ronson has been involved with – some who may even be a surprise to many.

In 2006, as Robbie Williams was getting all sorts of funny looks for his experimental album Rudebox, Ronson was quietly making one of the best songs on it – Lovelight.

He also teamed up with Christina in the same year to co-write her hit Hurt and, more recently, he collaborated with Sir Paul McCartney on his 2013 tune, New, from the album of the same name.