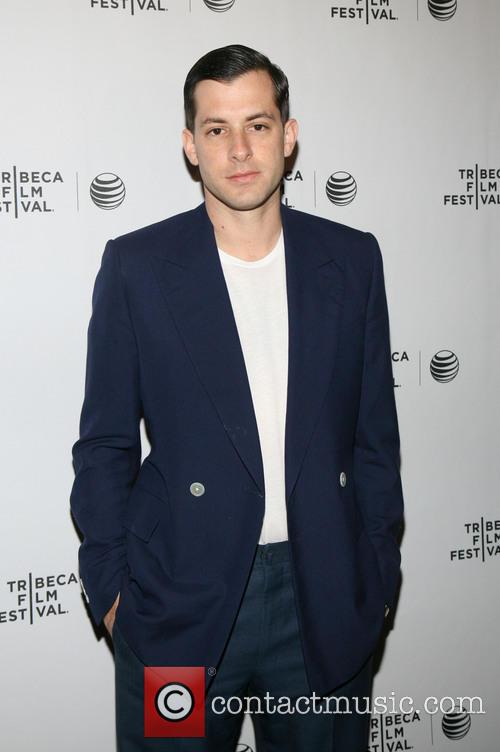 'Daffodils' first came to light in November when BBC Radio 1's Zane Lowe premiered a version of the track on his show, as Radio.com reports. The latest version is of considerably high quality and definitely worth a listen!

The track is quite lengthy and includes a long conclusion which adds an almost 70s style psychedelic vibe. Ronson worked with Parker on the track who explained the idea behind 'Daffodils' in an interview with Rolling Stone. 'Daffodils' is about an imaginary drug which has psychedelic effects. "I started it, but he developed it further to this weird, progressive disco, great pop track," Parker said.

The 4:58 minute 'Daffodils' track follows Ronson's collaboration with Bruno Mars 'Uptown Funk' which the pair first performed in November on Saturday Night Live. 'Uptown Funk' and 'Daffodils' will appear on Ronson's much anticipated album, entitled Uptown Special. The album has been four years in the making since Ronson's last album, Record Collection, was released in 2010.

Uptown Special will be released on 26th January 2015.