Mark Romanek is said to be in talks with Warner Bros. to direct 'The Shining' prequel 'Overlook Hotel', which will tell the story of the possessed building through the eyes of it's original owner.

Mark Romanek is in talks to direct 'Overlook Hotel'.

The 'Never Let Me Go' director is in negotiations with Warner Bros. to helm the upcoming prequel to Stanley Kubrick's 1980 classic 'The Shining' - which was based on Stephen King's 1977 novel of the same name - Variety reports.

'Overlook Hotel' is based on Stephen King's original prologue to 'The Shining' - the film of which starred Jack Nicholson as possessed hotel caretaker Jack Torrance - and will tell the story of the building through the eyes of its first owner, Bob T. Watson.

Watson - who was a robber baron at the beginning of the 20th Century - scaled the remote peaks of the Colorado Rockies to build the grandest resort in America and a place he and his family would also call home.

The original film revolved around a writer (Torrance) who takes his family to the hotel for the winter while he works there but becomes possessed by an evil presence which influences him to commit violent acts while his psychic son sees horrific visions of the past and future.

In 2013 - over thirty years after he wrote 'The Shining' - King published a sequel to the horror titled 'Dr. Sleep' and Warner Bros. are said to also be interested in adapting that for the big screen.

Romanek is also attached to direct 'Boston Strangler' - which will star Casey Affleck - for the studio. 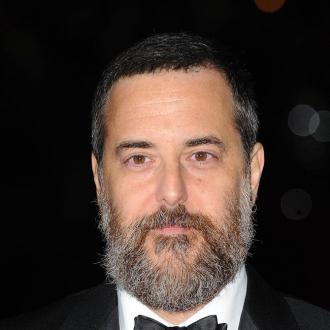