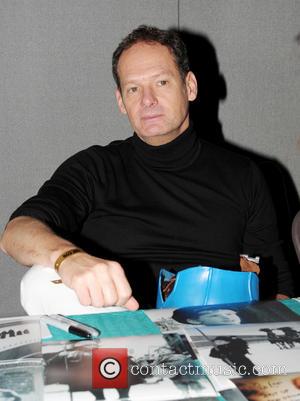 British child star Mark Lester is to be the subject of a new documentary, in which he'll discuss his long friendship with Michael Jackson.

The Oliver! star, who worked with the likes of Oliver Reed, Charlton Heston, Kirk Douglas, Ernest Borgnine, Rex Harrison, David Hemmings and Raquel Welch, will tackle a string of tabloid stories in the film, which will be directed by Robin Jacob.

The actor will also go into detail about his 2013 claims he could be the father of Jackson's kids after donating sperm to the King of Pop in the mid-1990s.

Jacob, who is also behind the camera for Lester's comeback movie, 1066, tells Wenn, "It will cover his life from his first acting roles and the various stars he has worked with to his friendship with Michael Jackson and beyond."

Godfather Lester: 'I'll Be There For Jackson's Kids'