Up until quite recently, a Mark Lanegan release was a rare treat, but that is no longer the case as Gargoyle marks Lanegan's 4th studio album in 5 years. 5th if you count last year's Houston, 6th if you count 2013's collaboration with Duke Garwood, and just forget about counting if you're talking about his frequent collaborations with everyone from Moby to Queens of the Stone Age. Lanegan has been a busy boy, but the quality never drops - Gargoyle is an impressive addition to a large catalogue of work. 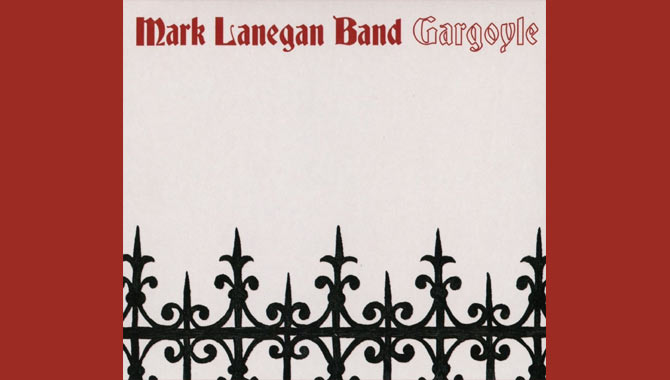 There are two distinct phases to Lanegan's solo output: Pre-2012 Lanegan showcases a gravel voiced blues singer making mournful and largely acoustic blues records, the only exception being the phenomenal Bubblegum, a rock album which for all its bluster and excitement was still quite traditional in its approach. Post-2012, the music has become increasingly electronic with the singer seeming to pay less and less mind to the more conservative tastes of his older fans. Gargoyle is a step further into this electronic world of whimsy and dare I say it, Mark sounds like he's even enjoying himself here.

The LP kicks off with Death's Head Tattoo. Those trademark vocals are present and correct, but everything else here is a veritable shock: industrial drum samples back a dirty, groovy bass line. The tempo, for Lanegan, is incredibly high. Track two, Nocturne, builds more slowly but there are layers of electronics and keys swirling with wailing guitars in the background. There's a lot going on here, none of it conventional.

Further treats are in store with the bubbling electronic arpeggios of Blue Blue Sea, and the lack of percussion really makes this tune stand out. Elsewhere, Emperor brings the rock stomp; it's the only track where guitars take the lead instead of synthesizers, but it remains great fun. The albums true highlight comes in the shape of Beehive though, a huge indie anthem with a great big euphoric chorus and some dramatic, enormous drums.

The only places where this collection loses its mojo are when Lanegan steps back into his more usual fare, such as Goodbye to Beauty, a fairly standard ballad which is easy to shrug off and Drunk on Destruction which doesn't really go anywhere. That isn't to say these songs are bad, they just don't match up to what else is on offer.

That said, Mark Lanegan's purple patch remains on an upward trajectory. Gargoyle displays a true artist having the absolute time of his life. Long may it continue. 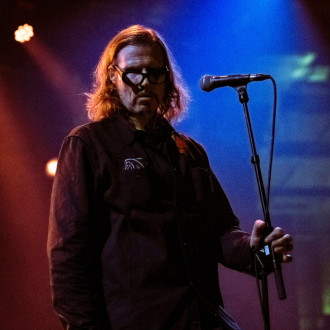 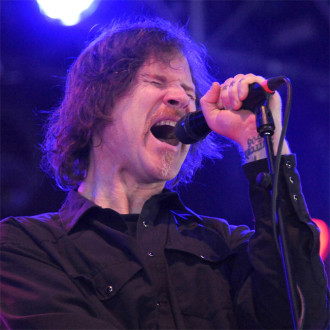 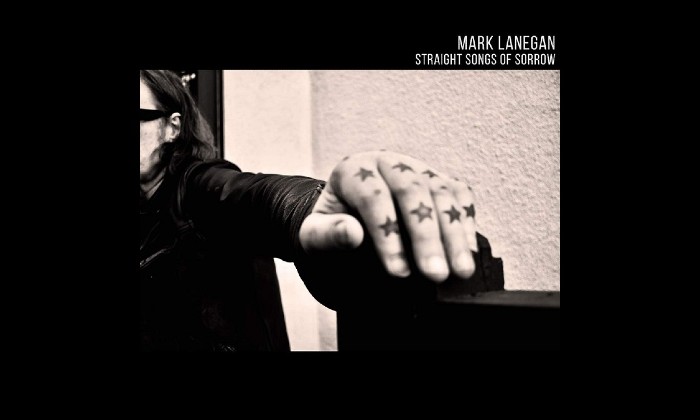 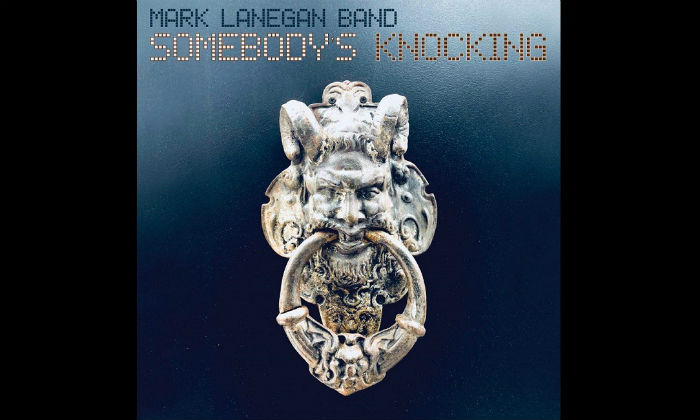 Mark Lanegan will only make music he'll have 'fun' performing 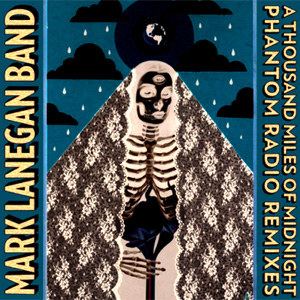