Continue reading: BBC Two Pulls The Plug On 'Never Mind The Buzzcocks' After Over 18 Years Mark Lamarr Saturday 26th May 2007 seen laughing and chatting with Jo Brand in West London as they both lay into a pack of cigarettes London, England 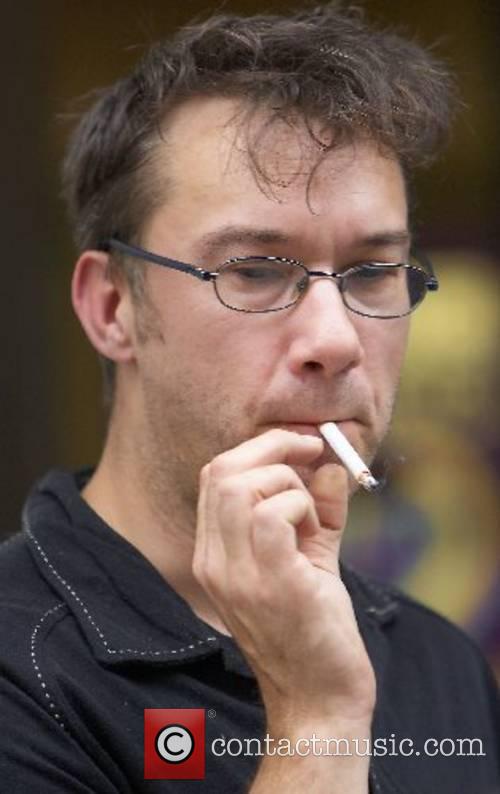