So Why Did Mark Hamill Agree To Do Star Wars Again?

We were all wondering...

Star Wars fans have been wondering why Mark Hamill chose to reprise his role in the franchise ever since the announcement was made. After all, Hamiill had refused the possibility of ever doing another Star Wars turn.

Over the weekend, the actor finally came clean to a crowd of Star Wars buffs, gathered at the Star Wars Celebration in Anaheim California. Basically, there was no other choice. 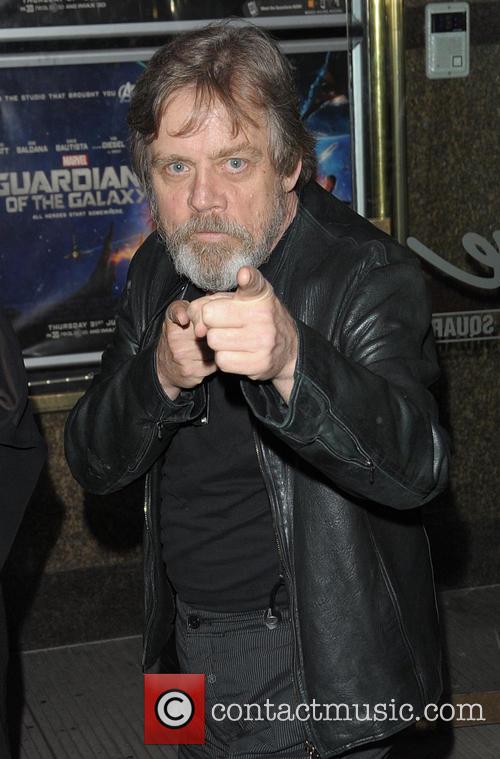 Mark Hamill thinks JJ Abrams has a fan's attitude to the film.

According to Yahoo! Movies, Hamill also explained that he suspected something was afoot when a hot lunch invitation was extended to him from George Lucas, with no other attendees permitted.

Hamill, like the general public, was more willing to assume that Lukas would just announce another DVD release - not risk yet more scorn from "original trilogy" fans.

And, despite acknowledging an initial suspicion towards J.J Abrams - director of the highly anticipated new movie - for being a 'Star Trek guy', he insisted that he was the right man for the job. 'He feels the way you feel in terms of wanting practical effects. Real sets' Hamill explained, hinting at a possible shift away from the ham-fisted CGI that some argue ruined the previous three films.

So ignoring Hamill's vested interest in people going to see this episode, could there be some chance of this actually being good?