JJ Abrams Touts Mark Hamill For An Oscar Next Year

Abrams believes Hamill's upcoming performance as Luke Skywalker in 'Star Wars: The Last Jedi' will win him an Oscar in 2018.

Former Star Wars director Jj Abrams has claimed that Mark Hamill’s role in the upcoming The Last Jedi later this year will be of such a standard that he’ll be in line for an Oscar this time next year, saying that he’d be “very upset” if Hamill was overlooked.

65 year old Hamill fleetingly reprised his career-defining role as Luke Skywalker in 2015’s The Force Awakens – quite literally, as he appeared for just a few seconds standing on a remote island in the film’s closing sequence - but it set to have a substantially bigger role in The Last Jedi, released in December 2017. 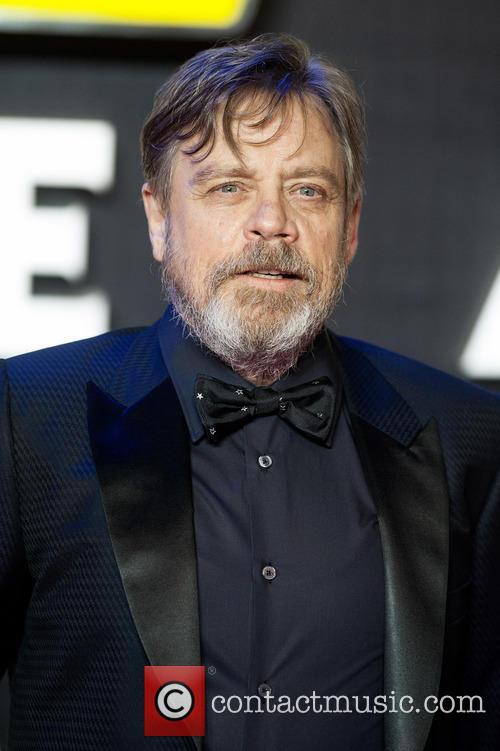 Mark Hamill for an Oscar?

Award-winning director Abrams, who directed that film as well as TV hits like ‘Lost’ and ‘Westworld’, told the New York Daily News this week that there’d be one person in particular who would be taken aback at an Academy snub in 2018.

“I think we are all going to be very upset if he does not win an Oscar, and no one more upset than Mark,” the director said.

Hinting at the possibility of a more complex, deeper character for Skywalker, the hero of the original trilogy, it has lent some credence to fan theories that The Last Jedi (plural, btw!) will see Luke having turned evil somehow during a long period of isolation.

Hamill had tweeted at Abrams earlier this week reacting to a still photo from the set, saying: “Slowly turn, remove hood, but don't start your lengthy Oscar-worthy monologue until you get to that rock over there.”

For those of you wondering whether a Star Wars movie, the biggest of the biggest popcorn blockbusters, would ever be considered by the Academy, the franchise has in fact already won seven Oscars in its history, although they were all technical awards and all given to the very first film, 1977’s A New Hope.