The largest haul of missing Doctor Who episodes of the last three decades has been recovered in Africa.

In what is being described as a "thrilling" discovery, nine Doctor Who episode reels dating from the 60s and 70s has been found in a Nigerian television relay station. The find is thought to be the largest haul of missing episodes recovered in the last three decades, according to BBC News. 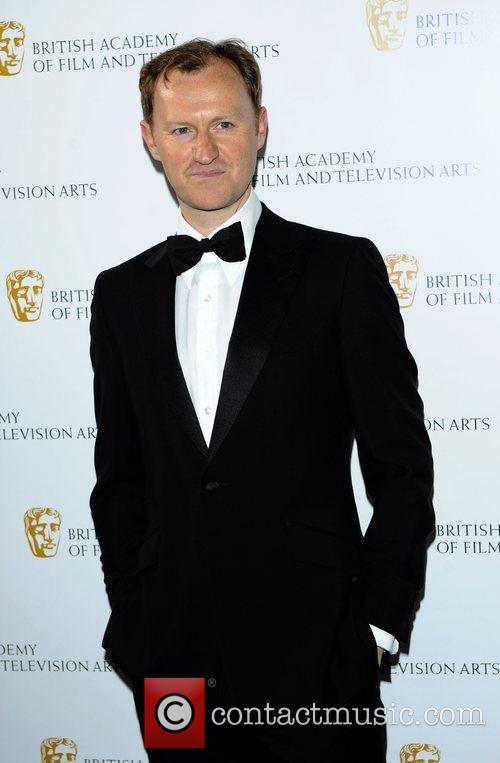 'Doctor Who' Writer Mark Gatiss Was Excited To Learn Of The Discovery.

Episodes included 'The Enemy of The World' and most of the classic 'The Web of Fear' which sees Patrick Troughton's Doctor fight with a yeti and looks rather scary. "It's the quintessential Doctor Who story," said Mark Gatiss, DW writer. "It has the return of the Abominable Snowmen in an iconic location," he added. Of the found reels, Gatiss coul barely contain his excitement.

"It's thrilling," he said. "Every single avenue seemed to have been exhausted, every now and then something turns up - but to have two virtually complete stories out of the blue is absolutely incredible."

Nine lost @bbcdoctorwho episodes have been found! Find out where and how to watch #DoctorWho http://t.co/oRhB0jvp6b pic.twitter.com/m0ptGo8WDe

Philip Morris, director of Television International Enterprises Archive, made the find whilst having a root through a dusty storeroom. "The tapes had been left gathering dust in a storeroom at a television relay station in Nigeria," he explained, adding "I remember wiping the dust off the masking tape on the canisters and my heart missed a beat as I saw the words, Doctor Who. When I read the story code I realised I'd found something pretty special."

"Fortunately they had been kept in the optimum condition," said Morris who was amazed they's they'd survived the heat of Nigeria. The BBC destroyed many of the original transmission tapes but many were transferred on to film for sale to foreign broadcasters, which is what is assumed to have occurred with the nine discoveries.

Watch The 'Web Of Fear' Trailer:

However, to enable restored versions of both stories to be made available for download, Ep.3 has been reconstructed from stills. This exciting find means that the number of missing episodes of Doctor Who has dropped from 106 to 97.

The BBC showed one episode from each story at an event last night (10th Oct.) in London that was attended by Frazer Hines and Deborah Watling, the Doctor's companions Jamie and Victoria. Watling voiced her disbelief of the Nigerian find: "I couldn't quite believe it. There had been hoaxes before. I thought it was just another hoax." 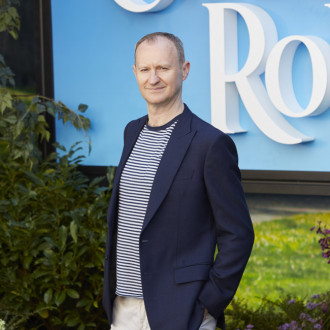