Westlife's Mark Feehily has revealed he's selling crepes from a catering van for a living. 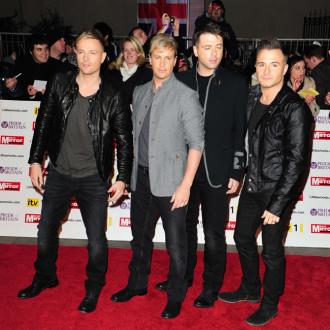 Mark Feehily is selling crepes and coffees from a catering van for a living.

The 34-year-old Irishman, who starred in the boyband Westlife, has started his own catering business and intends to tour his food van around UK festivals.

He explained: ''It's going really well, we've got loads of interest and we've booked it in with a lot of the music festivals and we're talking about doing some Irish ones as well.''

Westlife sold more than 50 million records between 1998 and 2012, but since their split, Mark has struggled to find success in the music business.

However, he insists he's happy working in the catering industry.

''People were flabbergasted at the fact that I was in the van making crepes.

''People kind of have this thing 'oh, he was in Westlife a few years ago and now he's making tea'.

''A couple of Irish people came up and were like 'wait a minute, what are you doing in a van?' 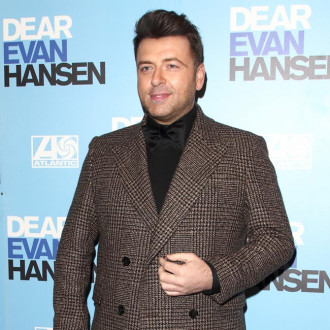 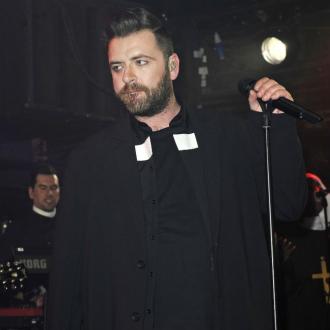