Mark Consuelos once took a flight from Boston to New York because he thought his wife Kelly Ripa was being unfaithful. 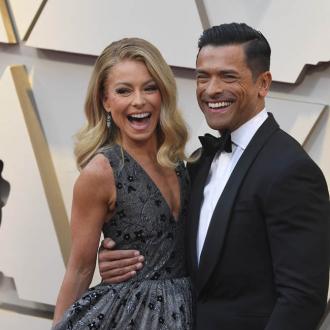 Mark Consuelos once took a flight from Boston to New York because he thought his wife Kelly Ripa was being unfaithful.

The 49-year-old actor has admitted he used to struggle with jealousy during the early days of his marriage to TV host Kelly, and says he once went as far as getting on a plane so he could turn up at her apartment to try and catch her in the act of cheating on him.

Writing in new book 'What Makes a Marriage Last' - an excerpt of which was published by People magazine - he wrote: ''After we were married, I was doing a show in Boston, and I couldn't get a hold of her all day. We didn't have cell phones then. I got a really bad feeling. So I got on a flight to New York and called her from the plane and asked her what she was doing that night.''

And sharing her own side of the story, Kelly revealed her husband even faked a flower delivery so that she'd let him into her home.

She recalled: ''Apparently he thought that sounded very fishy. He wanted to catch me. So he gets home and tells the doorman to call up to the apartment and tell me there's a flower delivery. I'm excited because I'm thinking, 'Oh my gosh, he's sending me flowers!'

''Meanwhile, I have a johnny mop in one hand, and I'm wearing a bathrobe. So I open the door, and it's him. He comes in - he doesn't even say hello. He's looking for something. I'm still looking for the flower guy! And he's sweeping the scene!''

The 'Riverdale' star quickly discovered his spouse wasn't being unfaithful, and has since learned a valuable lesson about jealousy and trust.

He added: ''[It] feels horrible and you know you're wrong... I'm less jealous these days.'' 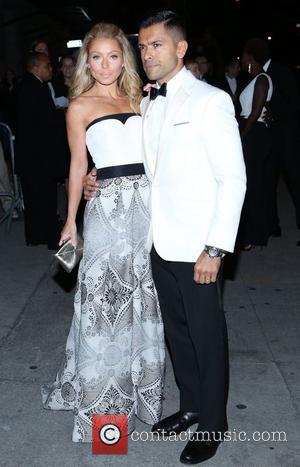