Supermodel Marisa Miller Has Been Hit With A Lawsuit For Allegedly Failing To Complete Promotional Work For A Tanning Company. 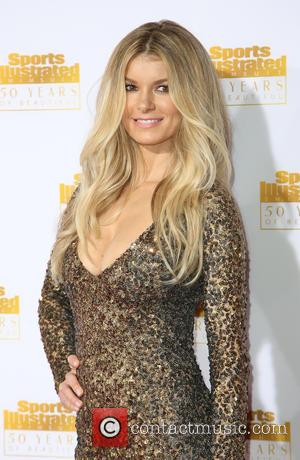 The former Victoria's Secret lingerie star was paid $1.8 million (£1.1 million) by bosses at tanning brand Glissin to become their spokesperson, promote the company, and develop her own line of products.

She was also allegedly contracted to appear in print advertisements and a behind-the-scenes video from the shoot, and also to make several media appearances.

According to the lawsuit, obtained by TMZ.com, she only appeared in a short video, only promoted the brand on social media once, and never appeared at the Glissin salon in Los Angeles.

Glissin bosses are suing Miller and her management, which is run by her husband Griffin Guess, for the $1.8 million plus an extra payout to cover expenses they allegedly incurred during the failed deal.