Captain Glenn (Patrick Wilson) is a struggling alcoholic and an arguably bad captain for Omega 76. To this end, his is sent a new assist captain, Jessica (Liv Tyler) to help him, and ensure that he continues to do his job properly. Ted (Matt Bomer), the robotic armed mechanic, and Misty (Marisa Coughlan) are undergoing relationship issues, with Misty taking far too quickly to the station's new medication features. As the strong personalities of the residents collide to a funky disco beat, the resultant mix of suburban feuding and retro sci-fi creates an explosion of hilarity. 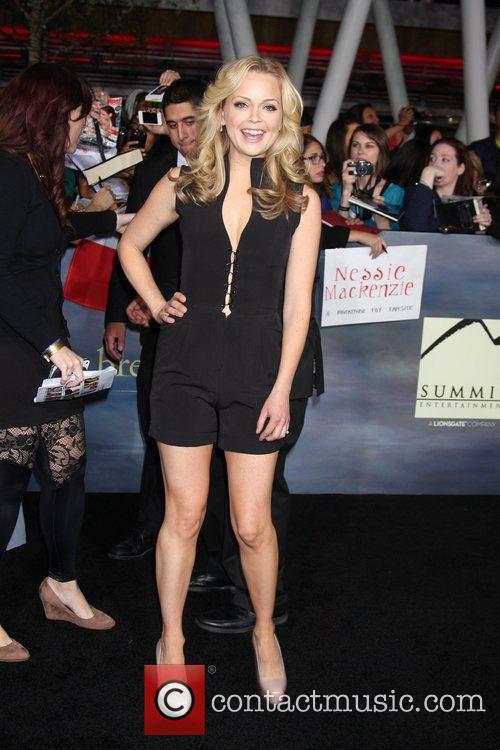 By Christopher Null
Good
Wait a sec: A movie about a writer in Hollywood who gets to the top without having a real script!? Ya don't say!

By David Levine
Bad
We're all different. But when someone's handicap makes their uniqueness especially noticeable, what is the acceptable reaction? Most of us would simply acknowledge the differences and move on. The makers of Pumpkin however find plenty of dark humor in the subject matter. Some of their jokes work, but most fail miserably and in the end, Pumpkin is far more offensive than it is funny.

The ignorant Carolyn (Christina Ricci) leads the perfect life of a college senior -- she's an officer in her sorority and dates Kent (Sam Ball), the tennis team stud. Everything is going well until it's decided that her sorority will mentor the handicapped adults of the Challenged Games (think Special Olympics). Carolyn is against the charity selection, but the sorority president (Marisa Coughlan) believes helping these special athletes train will give the sorority enough points to win Sorority of the Year.