Too Early For Best Actress Punts? Marion Cotillard Stuns In 'The Immigrant' 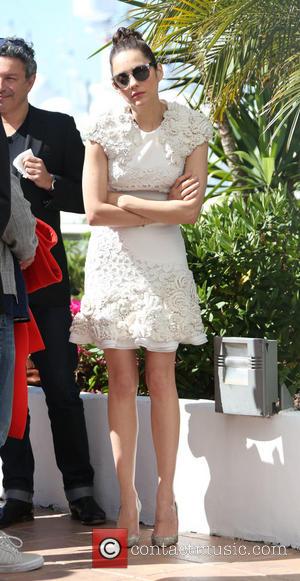 Marion Cotillard is the talk of the Cannes Film Festival for her stirring performance in The Immigrant, James Gray's sensitive movie about the immigration experience in New York, circa 1920. The movie sees Gray re-team with Joaquin Phoenix - after We Own The Night and Two Lovers - though all talk focuses on the French actress' performance as a young Polish woman trying to get a foothold in modern America.

The Immigrant plays a major role in several of the 'Oscars 2014 tips' articles on the internet, though the reception to the movie was a mixed bag. As Todd McCarthy at the Hollywood Reporter points out, The Weinstein Company are now likely to focus the spotlight on Cotillard's performance alone in the search for silverware from The Immigrant during awards season. In his review of the film, McCarthy wrote, "Speaking in a completely convincing Polish accent with a slight hint of German due to her character's origins in Silesia and at times speaking in Polish, Cotillard makes the movie, creating a haunted figure who may one day be able to go on to a new phase but is certainly permanently marked by her multiple harrowing ordeals." The Guardian's Peter Bradshaw - who offered up a five-star review for Ryan Gosling's Only God Forgives earlier in the week - gave The Immigrant short shrift, though agreed on Cotillard's performance, writing, "Cotillard herself is incapable of giving a bad performance and she certainly carries the movie's opening act, lining up with her ailing sister in Ellis Island, having tensely endured the unspeakable boat journey from the old country."

The Immigrant is in competition for the Palme d'Or at Cannes though bookmakers Paddy Power has the movie at 10/1 to win the prize. The lesbian romance movie Blue is the Warmest Colour is the current frontrunner after a wave of strong reviews. 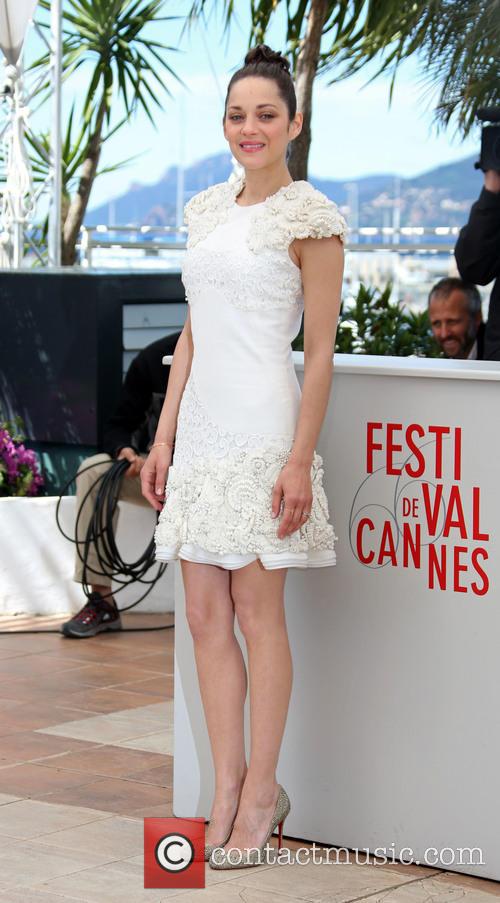 Marion Cotillard At 'The Immigrant' Photocall at Cannes 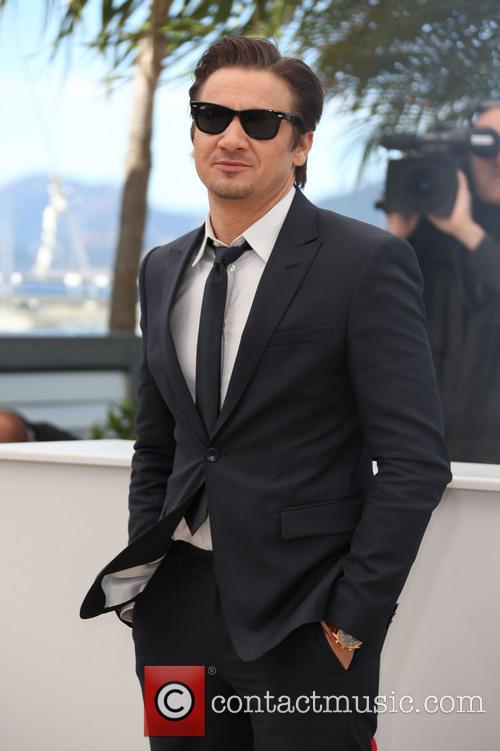 Jeremy Renner At 'The Immigrant' Photocall At Cannes

Checkout all the pictures from 'The Immigrant' photocall in Cannes!