Rust and Bone Takes The Spotlight At The AFI Festival 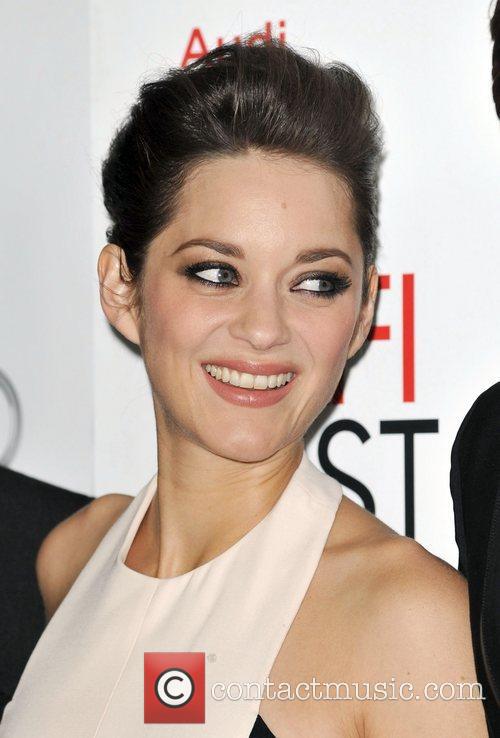 We're big fans of it here at Contact Music, so it was pleasing to see that Rust and Bone starring Marion Cotillard and Matthias Schoenarts received its fair share of attention at the annual American Film Institute Festival in Hollywood yesterday (November 5, 2012). Cotillard took center stage as she walked down the red carpet, her choice of outfit was odd - a white dress over a black skirt - but it just about worked. We think. Screenplay writer Thomas Bidegain and Schoenarts were also there, enjoying the attention that a film with links very much to the art-house way of making films was receiving. 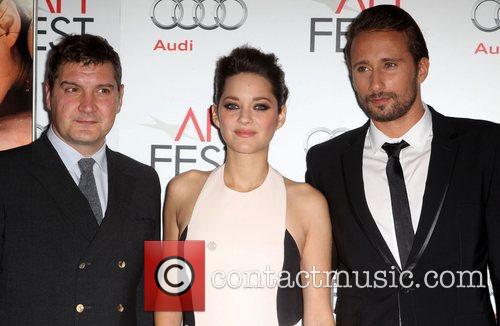 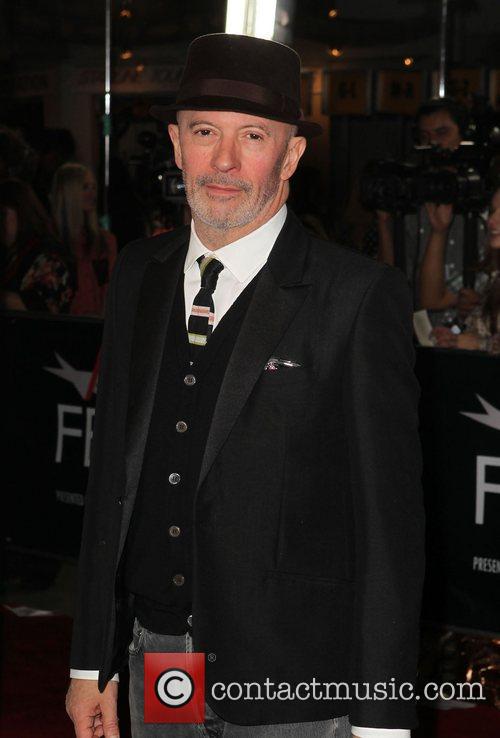 Among the guests attending the screening were Alex Lombard, Blanca Blanco, John C. Reilly and Josh Sussman. In our review of Rust and Bone - which we gave 10/10 to - we wrote "The script is cleverly understated, constantly catching us off guard and forcing us to think about each scene ... Both Cotillard and Schoenaerts manage to be both likeable and prickly, transparently revealing their characters through both physicality and emotion ... the film leaves us both exhilarated and shaken to the core."

Speaking to the Los Angeles Times recently, director Audiard had suggested that it was his lack of awareness for what the audience might want that was the reason for Rust and Bone's success. "I actually never think about the audience while I make a film," Audiard said. "It is hard enough to think about the film itself. The whole idea of an audience is a mystery to me. Somehow, I think I am making movies in order to talk to people I do not know. After 'A Prophet,' the audience for my work got larger and so the mystery grew even bigger." 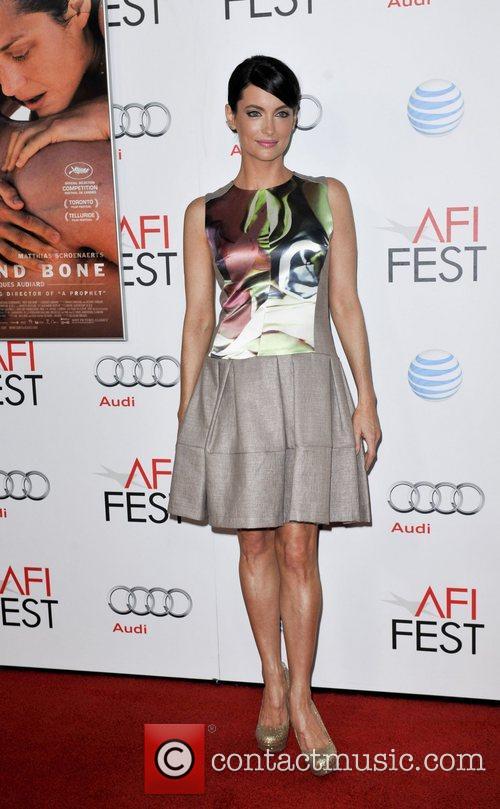 Alex Lombard was among the guests at the screening 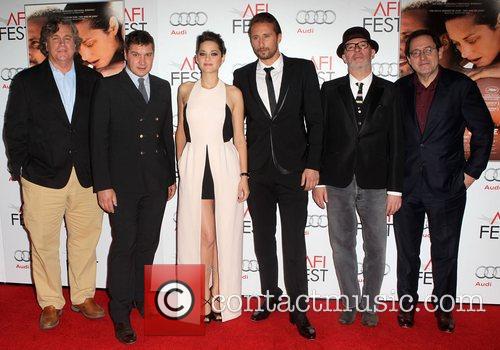