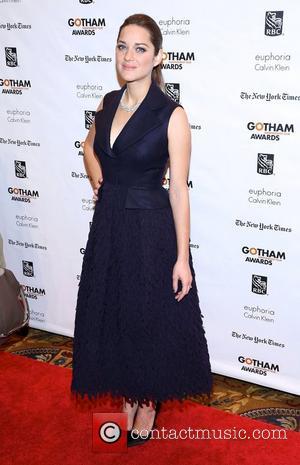 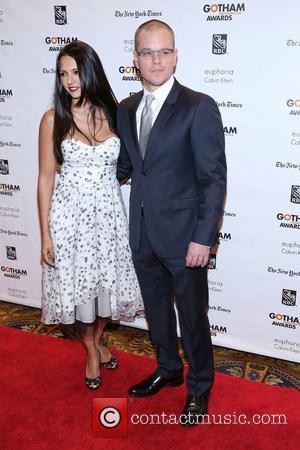 One of the most respected independent awards ceremonies on the circuit, the 22nd annual Gotham Independent Film Awards took place last night (November 26, 2012) at the Capriani in New York, seeing both established stars and rising up and comers rubbing shoulders. Firmly in the former camp are Oscar winning pair Marion Cotillard and Matt Damon; the two stars were presented with honorary awards for their time in the film industry. Cotillard, at least, has her eyes on another chance to scoop the ultimate prize, her performance in Rust & Bone being talked up for another best actress win at the Oscars. 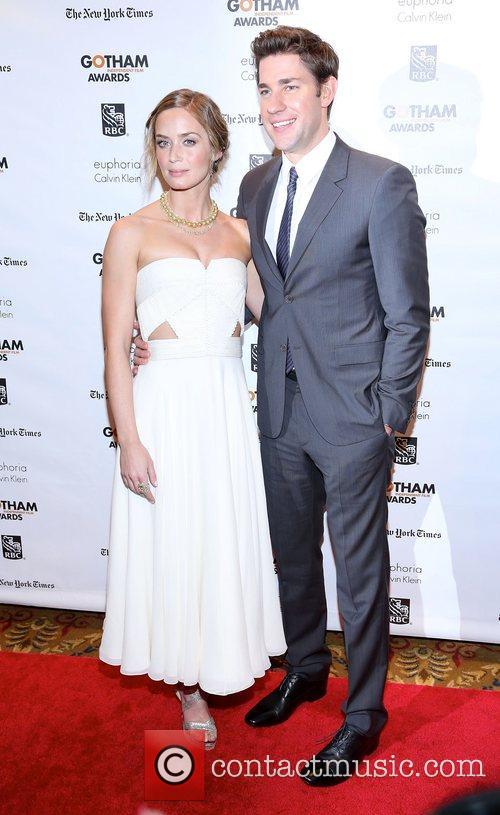 There were big wins for Jared Leto and the team behind documentary Artifact, which took the fan-voted Audience Award, whilst Emily Blunt, Rosemarie DeWitt and Mark Duplass took the best ensemble category for their appearance in Your Sister's Sister. In a busy night for Blunt, she also presented an award to Emayatzy Corinealdi for breakthrough actor, alongside Jack Black. 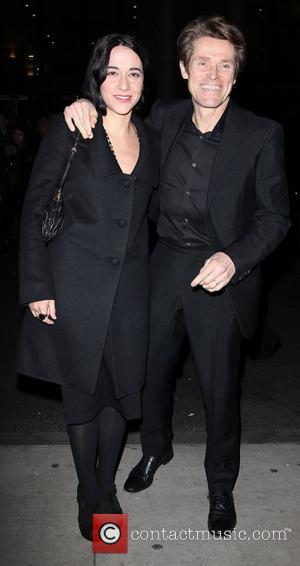 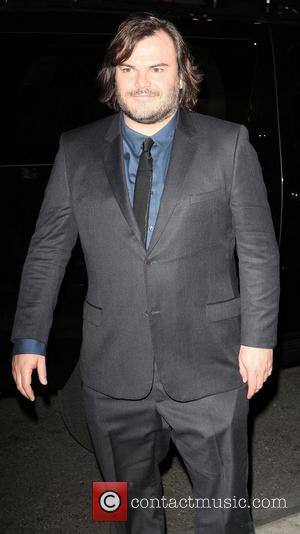 There were some big names on the presenting side of the awards too; Willem Dafoe [Left, with Giada Colagrande] presented best feature and Jack Black [Right] gave out breakthrough actor. Ethan Hawke [below] was on hand for best ensemble performance

Among the others recognised included director David O Russell, director of Silver Linings Playbook, who was honoured at the event, as well as Benh Zeitlin, who took breakthrough director for film Beasts Of The Southern Wild. The big winner though was Wes Anderson, whose Moonrise Kingdom took the big prize of the evening - best feature. 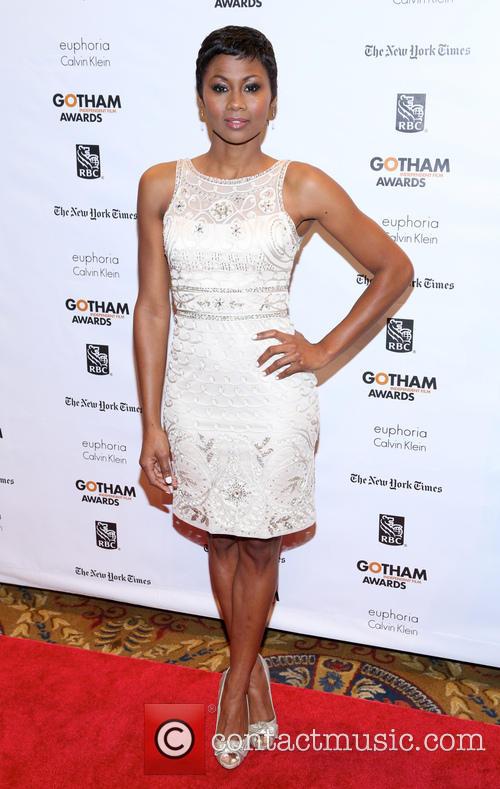 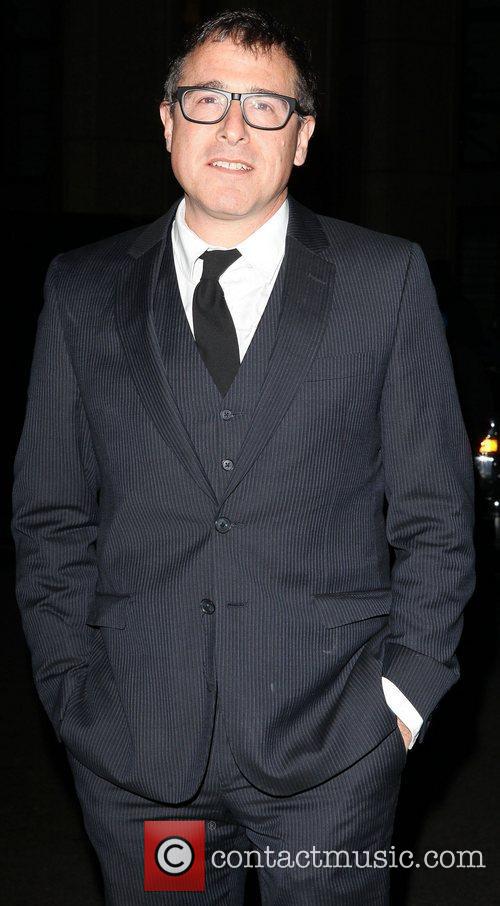 Agyness Deyn was among the guests at the event

Best Documentary: How To Survive A Plague

Breakthrough Director: Benh Zeitlin for Beasts Of The Southern Wild

Best Film Not Playing At A Theater Near You: An Oversimplification Of Her Beauty

The Bingham Ray Award: Benh Zeitlin for Beasts Of The Southern Wild