Marion Cotillard Gets Rust And Bone 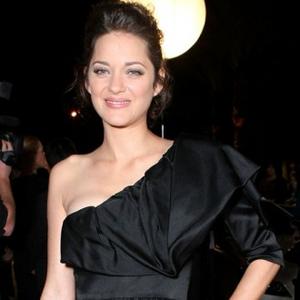 Marion Cotillard will star in 'Rust and Bone'.

The French actress - who is currently starring 'Contagion' alongside Gwyneth Paltrow and Matt Damon - is set to team up with director Jacques Audiard for the movie based a short story from the collection written by Craig Davidson.

It is unclear which story will be adapted for the big screen but in addition to tales of fighting dogs, prizefighters, sex addicts and gamblers, the main focus of the book is a boxer whose broken finger bones mean he has to gravitate towards less legal brawls.

Matthias Schoenarts, Celine Sallette and Bouli Lanners will co-star in the movie described as "a mix of suspense and love" which will shoot for 14 weeks in France and Belgium.

Marion's next big screen appearance will be in the next instalment of the 'Batman' franchise, 'The Dark Knight Rises' alongside Christian Bale, who returns for the third time as the caped crusader, and Anne Hathaway as Selina Kyle/Catwoman.

It is expected she will play Talia al Ghul, the daughter of Ra's al Ghul - played by Liam Neeson in 'Batman Begins' - and a love interest to Bruce Wayne, Batman's Alter Ego.