The 'Macbeth' actress made the comments in a new interview with Porter magazine, in which she claims that the term itself "creates separation".

Former Oscar winner Marion Cotillard believes that feminism is not a useful concept in Hollywood, because the term itself creates “separation” between the sexes.

The 39 year old actor, who stars as Lady Macbeth in the forthcoming Shakespeare adaptation, said in a new interview with Porter magazine: “Filmmaking is not about gender. You cannot ask a president in a festival like Cannes to have, like, five movies directed by women and five by men.” This comment was a reference to the 2012 shortlist at the prestigious festival, when all 22 nominated films were directed by men. 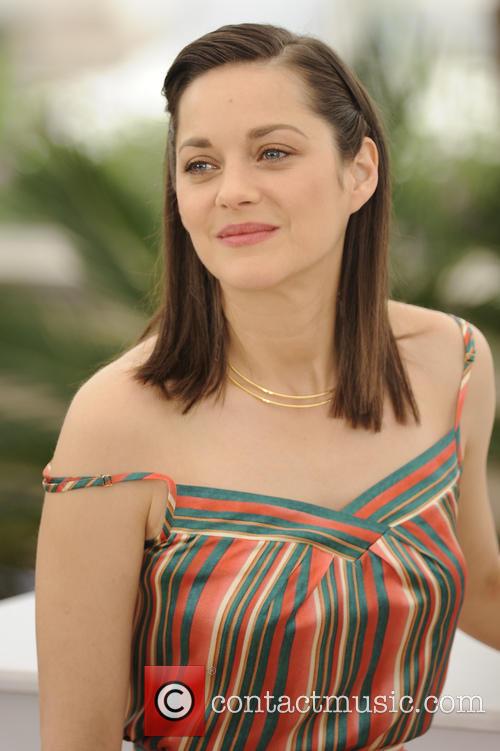 Cotillard also claimed that she doesn’t regard herself as a feminist, and is uncomfortable with the argument in general. “For me it doesn’t create equality, it creates separation. I mean I don’t qualify myself as a feminist.”

“We need to fight for women’s rights but I don’t want to separate women from men. We’re separated already because we’re not made the same and it’s the difference that creates this energy in creation and love. Sometimes in the word feminism there’s too much separation.”

Cotillard’s comments reinforce those made by British actor Emily Watson at the San Sebastian film festival recently. Watson said: “In terms of equal pay, there’s obviously a question to be answered about how it’s divided up, but I don’t think it’s my personal quest. I just feel so grateful that I do a job that I love and someone pays me.”

‘Game of Thrones’ actress Natalie Dormer also called for a less highly-charged debate around the issue. “It upsets me that it has to be seen in such rudimentary 'We're better than you, you're better than us' terms. It shouldn't be about man or woman,” she said. “Surely as a modern society, what we're aiming for is just equality across the board?”

Gender equality in Hollywood has been a hot topic in 2015, ever since Patricia Arquette’s rousing acceptance speech at the Oscars in February highlighted the issue. Recent research conducted by the University of Southern California declared that women only made up 30.2% of speaking or named characters in the 100 top-grossing movies in the U.S. between 2007 and 2014, with women directing just 1.9% of them.