BAFTA’s Best Dressed: Who Shined Brightest On A Wet Night In London? (Pictures) 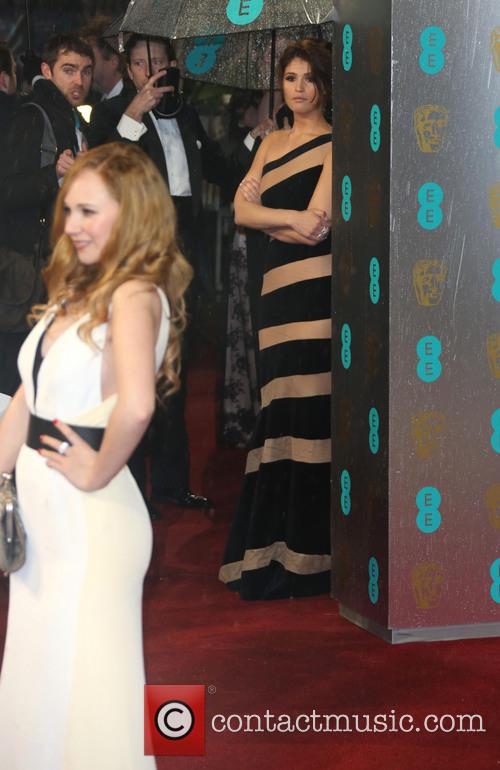 The Hollywood glitterati must have wondered why they’d bothered to turn up for the BAFTAs at the Royal Opera House in London on Sunday night (February 10, 2013). On a frankly dismal evening in the nation’s capital, umbrellas were commonplace on the red-carpet with publicists, media types and event organisers running around like headless chickens, hastily attempting to give the press pack their photographs without drowning the likes of Jennifer Lawrence, Jennifer Chastain and Helen Mirren in the cold British rain and sleet. Best pals George Clooney and Ben Affleck were seen taking shelter under the same umbrella, while actress Gemma Arterton looked absolutely freezing as she waited for up-and-coming star Juno Temple to finish working it for the cameras.

In terms of awards, it was a relatively straight-forward evening, hosted with typical panache by everyone’s favourite Briton, Stephen Fry. Ang Lee’s Life of Pi performed strongly in the technical categories – as it is expected to do at the Oscars later this month – while Skyfall won Best British Film. However, it was Ben Affleck’s Argo that took the evening’s key prize – that of Best Picture – leaving Steven Spielberg’s Lincoln to settle for Best Actor, for the peerless Daniel Day-Lewis. Best Actress went to the 85-year-old Emmanuelle Riva, which left Jennifer Lawrence and Silver Linings Playbook director David O’Russell looking quite frankly bemused. 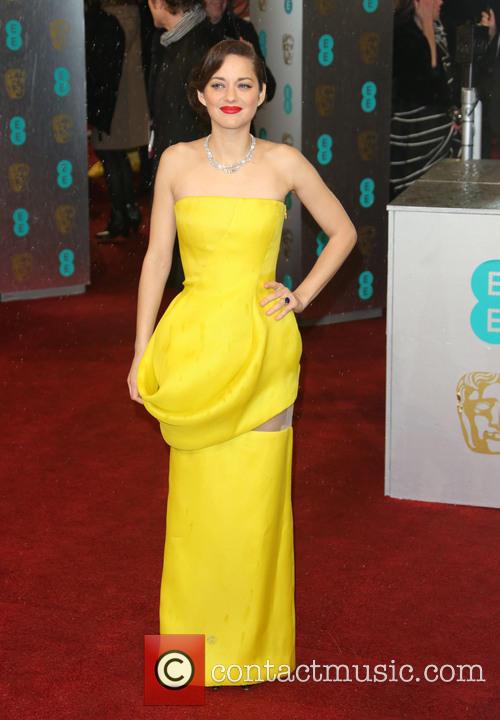 Marion Cotillard Stuns In A Dior Dress At The BAFTAs 2013

Anyway, forget all that, because we all know the evening’s top award was the unofficial title of Best Dressed, for the women anyway. Sure Day-Lewis, Cooper, Affleck and George Clooney looked pretty suave, but they all opted for the traditional BAFTA’s tuxedo.

So who stood out amongst the actresses?

French actress Marion Cotillard – nominated for her role in French flick Rust & Bone – went truly against the grain, opting for a summery bright yellow gown by Dior. Of course, it  didn’t quite fit with the blustery London weather, though we here at Contactmusic.com think Marion did a great job of making everyone feel a little bit more cheery. Whereas most went for conservative black ball gowns, the Oscar winner opted for over-sized frills and sheer panelling. It was probably the best looking Dior gown on show, though Silver Linings star Jennifer Lawrence also looked pretty elegant in a strapless dress from the French design house. However, it looked as though she’d been drenched by the downpour – or was her hair supposed to be like that? 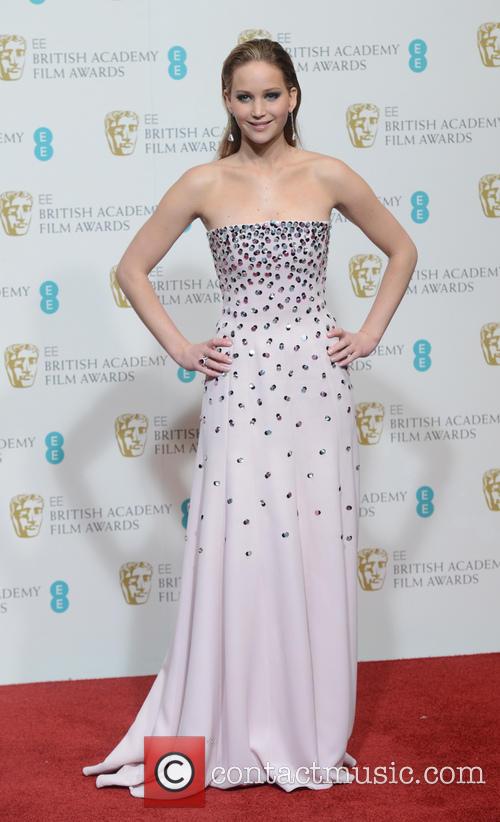 Jennifer Lawrence Impressed With Her Dress At The BAFTA's, But The Hair?

Jessica Chastain has featured regularly in our unfortunate Worst Dressed lists during this year’s awards season, though she got it spot on at the BAFTAs on Sunday. Maybe she just put more effort in having been tipped to win Best Actress for Zero Dark Thirty? Anyway, the actress opted for a rather bold bright blue gown by Roland Mouret. It complimented her auburn locks perfectly and Chastain appeared to be making the most of the star-studded evening, despite the weather. Good to see!

Though the Hollywood newcomers were in strong form, the old-guard are clearly unwilling to give up the game just yet. Dame Helen Mirren courted mixed reviews for her pink rinse, though we’re willing to forgive that as the actress certainly got it right with her floor length Nicholas Oakwell floor length gown. On the hair, Mirren told the Daily Mail, “I just thought it would be fun to dye my hair pink. I mean, honestly, I was watching America’s Next Top Model and the season where there were the British girls…Well, the British girl (Sophie Sumner) who won, she had pink hair, and I thought: "That looks really pretty." So I’m copying her, basically.” 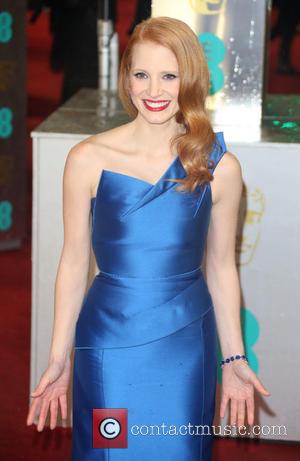 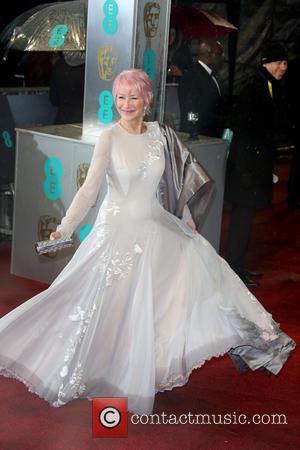 Finally! Jessica Chastain Was Amongst The Best Dressed At The BAFTAs [L] and Helen Mirren Divided Opinion With Her Pink Rinse [R]

Elsewhere, good old Sarah Jessica Parker showed the Brits how to do it, wearing a subtle Elie Saab jumpsuit, and the stunning Elizabeth Olsen wowed in a Chanel Haute Couture gown from the autumn-winter collection. The sister of Mary-Kate and Ashley was up for the rising star award, though eventually lost out to Juno Temple, who herself impressed in an Agent Provocateur dress and a Chanel jacket. 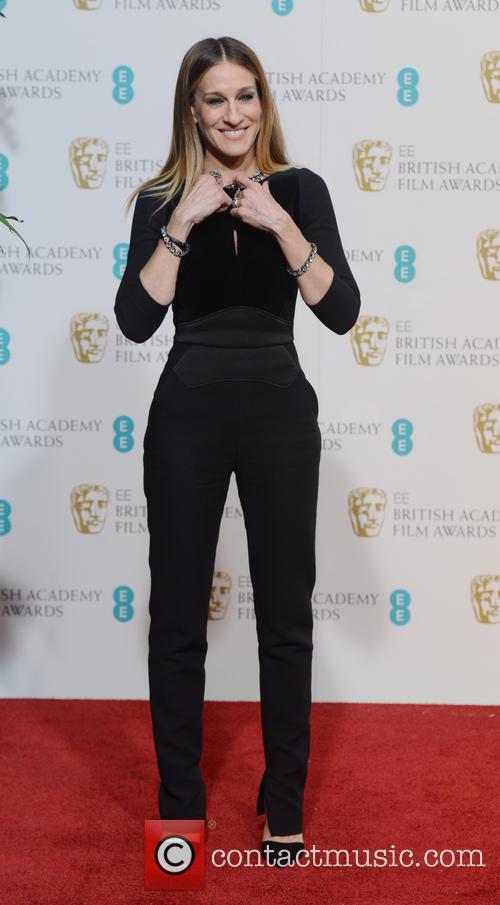 SJP! Sarah Jessica Parker Shows The Fashionistas How It's Done! 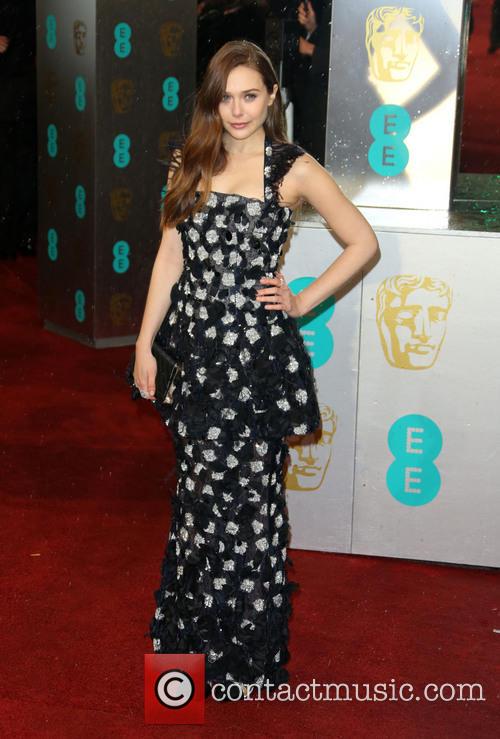 As Well As Her Acting, Rising Star Elizabeth Olsen Is Winning Plaudits For Her Fashion Choices 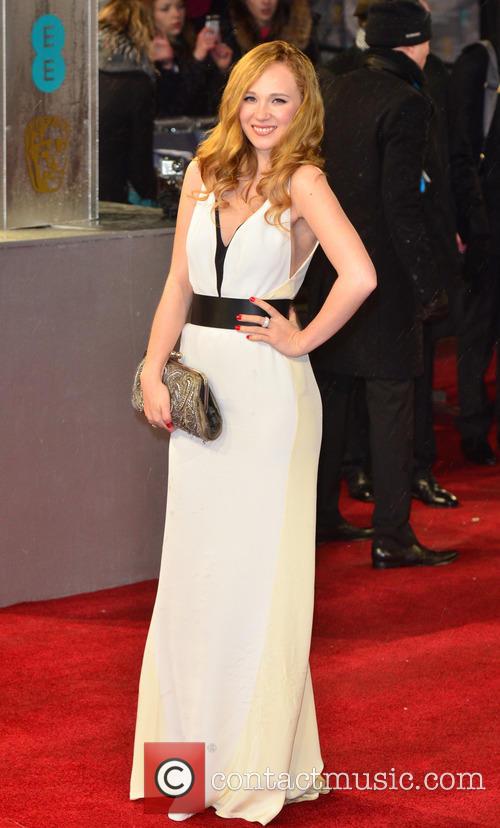 All in all, it was a pretty impressive array of sartorial choices at the BAFTAs, though if we had to crown one actress Queen of the Red Carpet, it’d have to be Cotillard. Or Chastain.