Can you do it quicker? Don't try. You can't.

While many gamers bemoan paying $60 for an 8-hour campaign with modern AAA titles, there’s a lot of fun to be had with speed runs. ‘Blubbler’ has mastered the art, clocking his record breaking Mario Bros. run at 4:57.69.

That’s a new world record, by around a second. 4:58.09 was the previous best. And it’s hard to see how anyone can better this speed; every time is perfectly timed; every shortcut is used and every enemy is either expertly squashed or avoided. Can you do Super Mario Bros. in under 5 minutes?

All of these techniques are detailed here in this dedicated speed archive – you can see just how much effort has gone in to cutting corners on Mario Bros. For instance, hitting the flagpole top every time also allows you to enter the ending castle slightly faster. It buys you around around 11 frames each time, which all adds up to a potentially record breaking time.

That particular technique utilises a minor glitch that canceled Mario's trademark level completion animation. Instead of arrogantly sauntering into the castle with the confidence of someone who just saved the world, the animation was skipped and the little plumber rushes right in.

The most impressive thing about this Mario run is the seamless excellence and lack of mistakes. For 4:57.69, ‘Blubbler’ doesn’t seem to put a foot wrong, and we’d love to see someone attempt to beat his impressive feat.

And while speed runs of the old classics are certainly attracting a niche audience, the forthcoming generation of Mario could create an even more competitive environment. Mario Maker lets users create their own Mario levels, meaning players could challenge each other to timed runs on their custom-created maps. 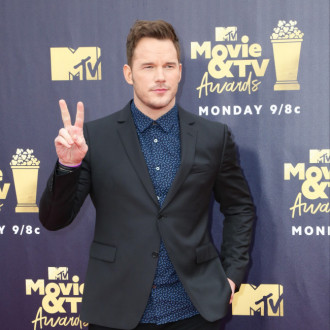 Mario - I Won't Love You To Death Part 2 Video 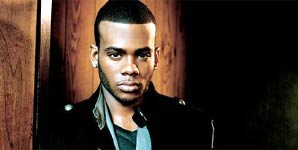 Mario - How Do I Breathe

Mario - Let Me Love You

Mario - How Could You

Mario - Let Me Love You