The movie will portray the widening rift between the show’s teenage stars as Saved by the Bell rises in popularity and turns them into household names. The film is directed by Jason Lapeye from a script by Ron McGee and will follow the teenagers during Saved by the Bell’s original run between 1989 and 1993. The original cast is brought to life by new young actors, including Dylan Everett as Gosselaar, Alyssa Lynch as Thiessen, Tiera Skovbye as Berkley, Julian Works as Lopez, Sam Kindseth as Dustin Diamond, and Taylor Russell McKenzie as Lark Voorhies. If you’re in the mood for a bit of nostalgia, the film airs on Lifetime at 9/8c on Monday, September 1.

More: Saved By The Bell Saved By Graphic Novel Transformation 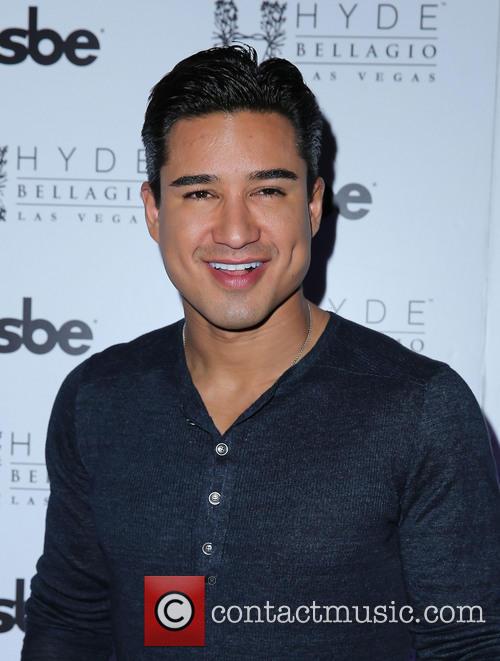