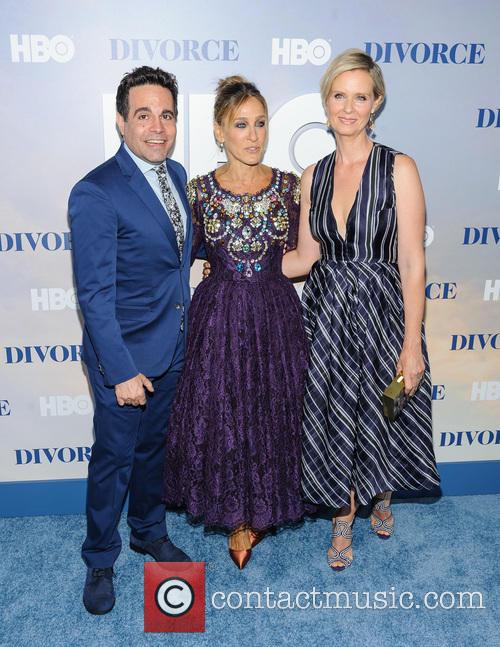 They say 30 is the new 20 - which might explain why a couple in their 30s are acting like such children. Brenda Schiffer (Beau Garrett) and David Gallo (Micah Hauptman) are the perfect couple, as far as everyone is concerned. They don't seem to be able to see it, however. When neither of them are able to grow up, they separate, and have to start dating again. When they realise how hellish that idea is, they form a new plan to get back together. This time, they won't officially "be together", though, and hopefully that'll make everything alright. As they do their best to figure everything out, they start to slow their lives down, and look at things in stereo, hoping to find the fulfilment that will bring. 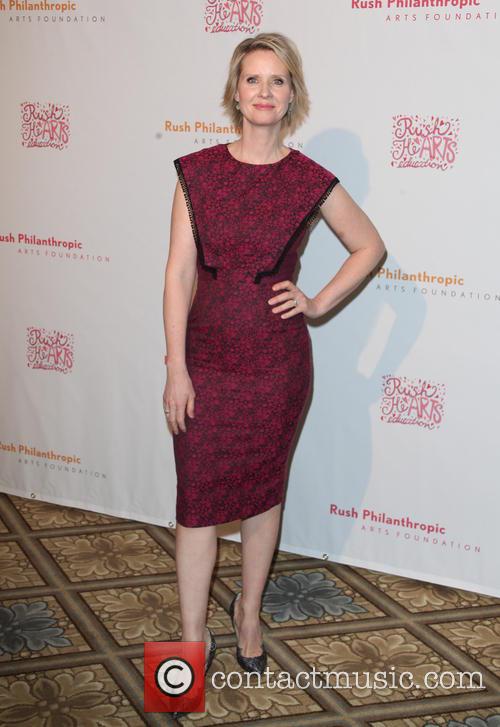 Despite the everyday trials and tribulations of growing old, motherhood and balancing fulltime careers; Carrie, Samantha, Charlotte and Miranda are still friends and absolutely fabulous. Well not that fabulous, Miranda and Charlotte find coping with motherhood a bit of an uphill struggle. Carrie's relationship with Mr Big is going well but they aren't quite as close to having a family as Carrie wants, and Samantha? Well, she's just Samantha. The girls decide it's time for a holiday together, Abu Dhabi will be the location, it's just the break the girls need.

Continue: Sex And The City 2 Trailer 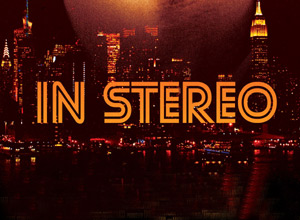