Marina Diamandis Marina and the Diamonds

Marina Diamandis has slammed other pop artists for not connecting with their audience, stating she didn't become a musician just to make ''pretty songs''. 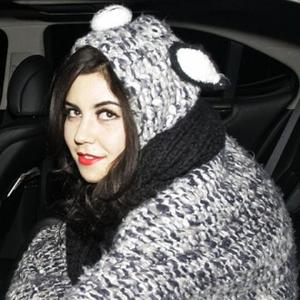 The Welsh singer - who performs as Marina and the Diamonds - has criticised other artists for failing to connect with their fans, stating she wouldn't bother to pen a track if she didn't have something to say.

She explained: "If I haven't got a story. I don't just write. You doing it to say something. You're not doing it to sing a pretty song. If I didn't have anything to say I wouldn't have wanted to be a pop artist.

"I think there are many artists in pop and they don't add anything to the mentality of pop culture and don't connect to people in a genuine and pure way. That's what I wanted to articulate."

The 'Hollywood' hitmaker admitted it would have been easier to have taken the path to instant success, but she wasn't prepared to compromise in her career.

She added to website ArtistDirect.com: "There are two paths that you can take in this career and life in general. The first path will get you success quickly, but it won't last and the other one - the path that you take when you don't compromise - is the hard one. But your success in the end will mean something and will last in the long term. That's what I believe in as an artist." 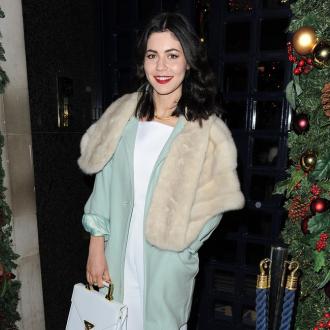