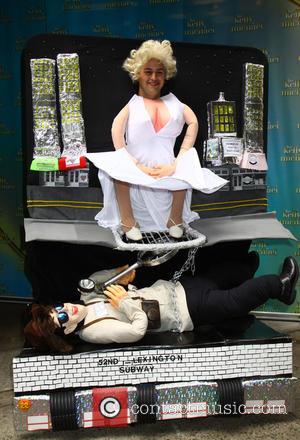 Joanna Dunham, the British actress who landed the role of Mary Magdalene in The Greatest Story Ever Told thanks to a recommendation from Marilyn Monroe, has died, aged 78.

She impressed Monroe onstage as part of a touring production of Shakespeare's Romeo & Juliet and the movie icon told studio executives to consider her for the role opposite Charlton Heston in the 1965 biblical epic.

Dunham also appeared in 1970's A Day at the Beach and the 1971 horror classic The House That Dripped Blood, opposite fellow Brits Denholm Elliott, Peter Cushing and Christopher Lee.

She also appeared on British Tv in hit series like Van der Valk and Are You Being Served?