Historical Letters By Marilyn Monroe, John Lennon and Eisehower To Be Auctioned Off By Collector

A desperate letter, written by Marilyn Monroe in her final days, is going on auction, alongside documents from John Lennon and Dwight D. Eisenhower. 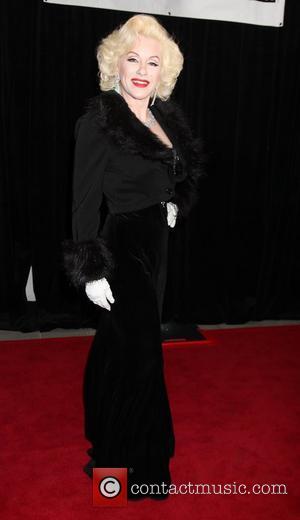 Before her death, Marilyn Monroe reached out to her acting mentor Lee Strasber, in a letter. She talked about her despair and feeling like she didn’t belong to “the human race”. Now, that letter, written on stationary from the Bell Air hotel, is going up for auction. A collector is selling the piece of history, alongside a whole host of other documents, including missives from Dwight D. Eisenhoweand r to his wife Mamie, written during WWII and letters from John Lennon to Paul McCartney, the Daily Mail reports.

Monroe’s letter is expected to fetch up to 33 000 GBP. In it, she talked in great detail about her struggle to stay sane: 'My will is weak but I can't stand anything. I sound crazy but I think I'm going crazy. 'It's just that I get before a camera and my concentration and everything I'm trying to learn leaves me. Then I feel like I'm not existing in the human race at all.'

The other items up for auction – the 58 letters from Eisenhower, also shed a lot of light into a complicated historical period. In them, the Allied commander shares news from the war and expresses his devotion to his wife. The sale is the second of several planned online auctions of the anonymous collector's artifacts. The entire collection contains 3,000 items. 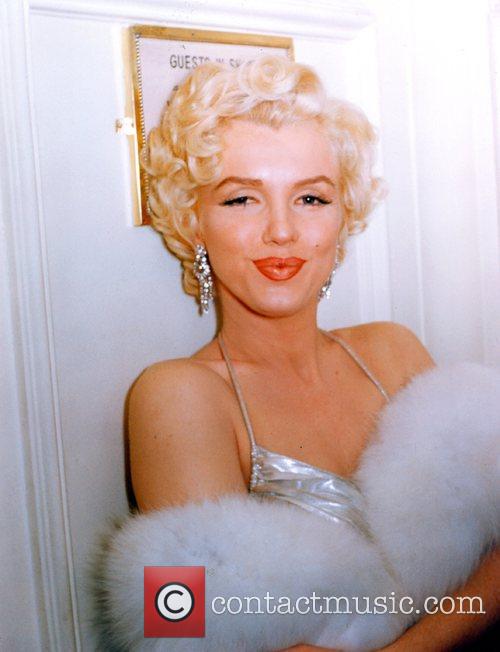 The new letter might shed more light on Marilyn's life - and her death.