Page 2 - Where Did It All Go Wrong For Alt-Fest's Crowdfunding Campaign?

For many an apology has come too late as rumour and hearsay were left to thrive due to the lack of official responses from the duo behind the festival. Artists and fans were clearly left in the lurch about many of the festival’s aspects to such an extent that after the festival was cancelled, accusations from disgruntled fans that the whole thing was a scam had to be addressed and steadfastly denied. 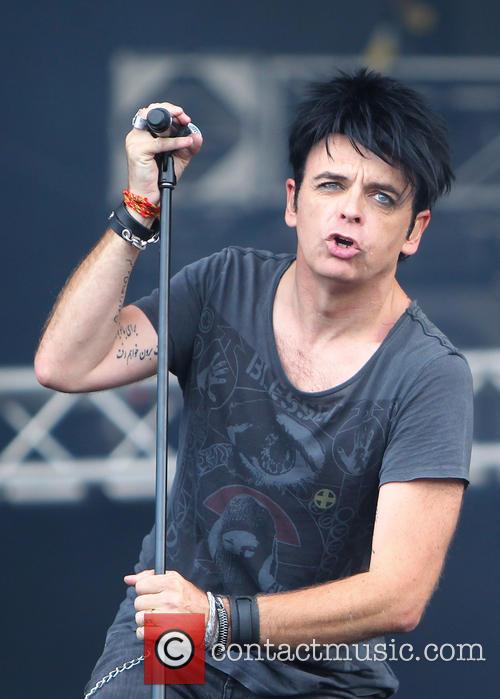 The festival didn't even raise enough funds to pay the headliners their appearance fees.

The whole project was ill-judged and ill-advised. Alt-Fest’s intended scale is admirable, but in retrospect it is clearly a foolish undertaking. Crowdfunding, like any form of investment, requires rigorous planning and risk-assessment that the Alt-Fest organisers were clearly incapable of. According to the belated official statement released by Alt-Fest, apart from the festival facing liquidation, both of the main organisers face personal bankruptcy. Alt-Fest should act as a warning to the pitfalls of the crowdfunding phenomenon, naiveté and good intentions cannot guarantee the success of a project such as this.