Graphic paintings by Marilyn Manson were yesterday (06JAN05) at the centre of a murder trial in Scotland, where prosecutors allege a teenage boy killed his 14-year-old girlfriend in a copycat knifing frenzy.

Manson's pictures are based on the Hollywood murder of starlet ELIZABETH SHORT in the 40s and are posted on his website.

The jury in Edinburgh heard how the TAINTED LOVE rocker had confessed to being obsessed with the infamous killing, in which the victim's torso had been cut in half.

Luke Mitchell, 16 - a fan of the shock rocker - is accused of strangling and stabbing JODI JONES in woodland near her home in Dalkeith on 30 June 2003.

Pathologist ANTHONY BUSUTTIL told the court the wounds inflicted on the victim were "approximately the same place and of the same variety" as those on Short, as illustrated in Manson's painted watercolours.

He said, "In terms of the location and type of injuries there is a similarity." 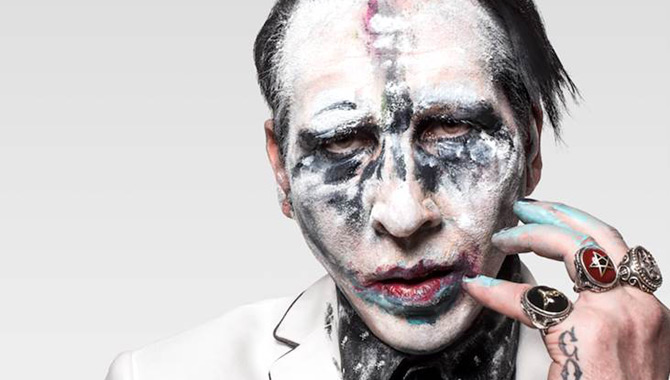 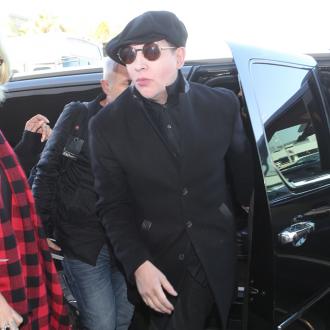