Marilyn Manson has denied involvement in the video, despite Eli Roth telling Larry King that he made a controversial video with the musician and Lana Del Rey.

Marilyn Manson says he has nothing to do with a controversial video in which filmmaker Eli Roth simulates raping the singer Lana Del Rey. The clip was removed from YouTube on Thursday (November 20) following a copyright claim from Essential Music, who are linked to Manson's label Cooking Vinyl. 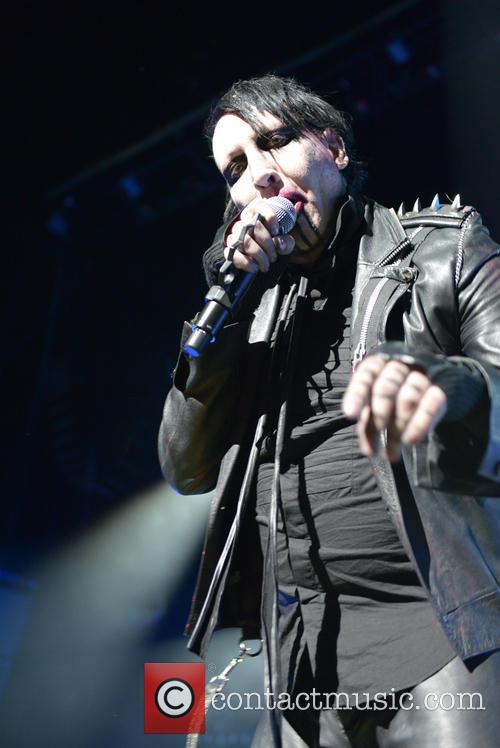 The clip, Sturmgruppe, also contained footage from two of Manson's music videos, spliced with horror movie style shots of a party with the word "rape" scrawled on the wall. The clip concludes with the attack on a woman who appears to be Del Rey.

"Manson did not direct this, shoot it, nor was it for a Marilyn Manson video or outtake footage made by him or to be used by him with his music," said the singer's spokeswoman, Kathryn Frazier. "It must be a fan video splicing up old Manson video footage with someone else's Lana Del Rey footage." "The sexual abuse of women is so horrific," Roth said of sexual violence on screen. "[But] I mean, Straw Dogs is a movie where there's rape. Does that add to that movie? Yes."

Roth is currently in post-production on his latest movie, Knock, Knock, about a pair of femme fatales who wreak havoc on the life of a happily married man. The movie stars Keanu Reeves, Lorenzo Izzo and Ana de Armas.