Manson released his ninth album 'The Pale Emperor' back in January, but apparently chose the format for aesthetic reasons.

American rock icon Marilyn Manson may have discovered a novel way of battling internet piracy of music. It has been revealed that he released his latest album on Playstation 1 discs, which are harder to copy.

Over the weekend, gaming blog Kill Screen discovered the interesting fact about the shock rocker’s latest record The Pale Emperor, which was released back in January this year.

Manson and his creative team seem to have opted against the conventional CD-ROMs that are used for compact disc releases, instead choosing to burn the data onto the black polycarbonate discs that were manufactured for use on Sony’s first generation PlayStation when it released way back in 1994. 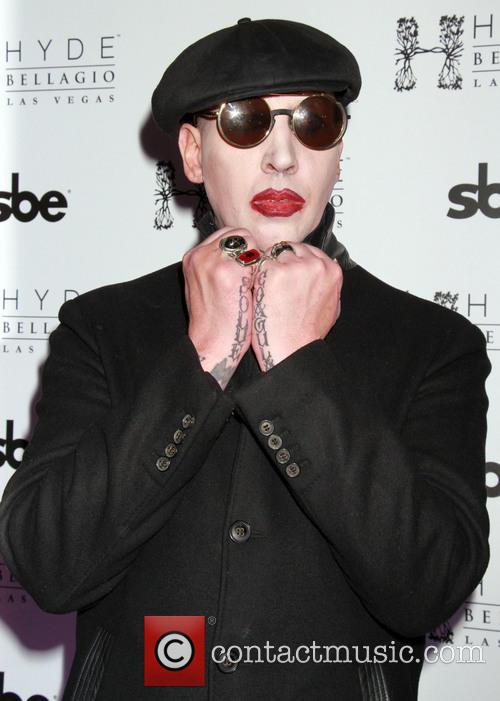 More: Marilyn Manson and The Smashing Pumpkins team up for ‘The End of Times’ tour

These discs are tougher, thicker and much harder for pirates to illegal copy data from, and were sourced directly from Sony by Manson’s production manager Brian Schuman, meaning that they came from exactly the same production plant as those first PS discs two decades ago.

However, anti-piracy was apparently not the primary reason why they were chosen. According to an interview with Kill Screen, the record’s art director Hassan Rahim said: “When you open the CD it's pitch black, but we also added a thermal texture on top. After it gets hot during playback, the disc comes out all white.” He added that this choice was made in line with The Pale Emperor’s light / dark imagery and themes.

46 year old Manson’s ninth album was released in mid-January, peaking inside the Billboard Top Ten at Number 8. It was released on the star’s own Hell, etc. label, and speaking about it at the time to the NME he claimed that this was the most confident he’d felt about an album since 2000’s Holy Wood.

He recently announced that he’s teaming up with the Smashing Pumpkins for a joint headline tour of North America, hitting all the major cities and beginning on July 7th in Concord, California. ‘90s nostalgia, here we come!

More: Marilyn Manson punched in the face during a scuffle at a diner