Marie Osmond's son has married in California just months after his newly-reunited parents exchanged vows for a second time.
Osmond wed former basketball player Stephen Craig again in Las Vegas in May (11), more than 25 years after their divorce, and their son, Stephen, walked down the aisle himself on Saturday (24Sep11) as he married his girlfriend, Claire, in California.
The couple exchanged vows at the Pelican Hill resort in Newport Coast, according to ET Online, and Osmond subsequently expressed her delight on Twitter.com, writing, "Counting my blessings! The wedding day was perfect. Tired, but so, so happy." 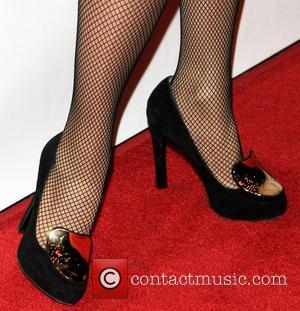 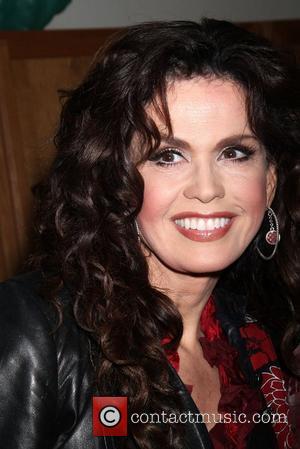