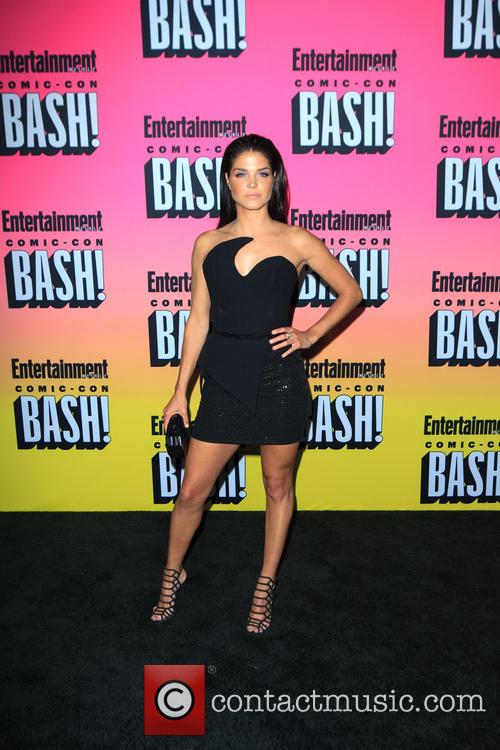 By Elinor Cosgrave in Lifestyle / Showbiz on 31 July 2013 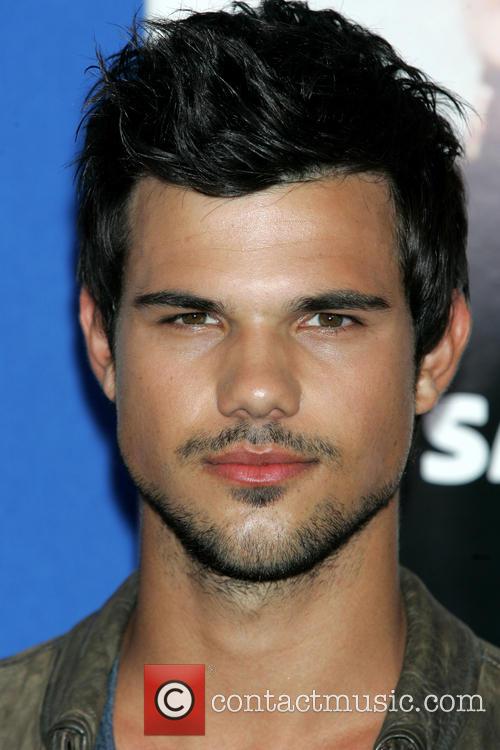 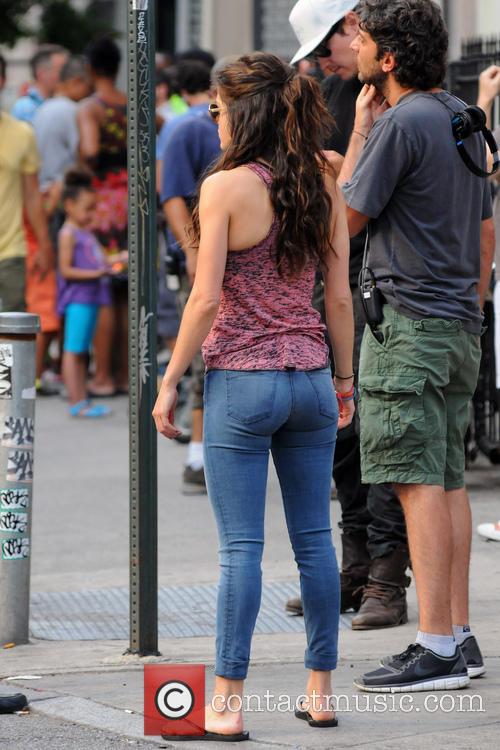 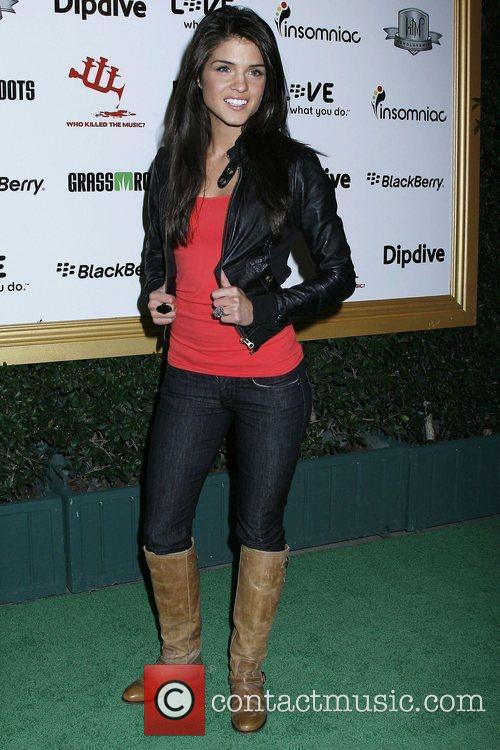