On Friday it was revealed that Mariah Carey is engaged to boyfriend James Packer, after the Australian billionaire businessman popped the question with a 35-carat engagement ring. But since the news broke people have been wondering what Carey’s ex Nick Cannon makes of the news and it turns out he has nothing but congratulations for the couple. 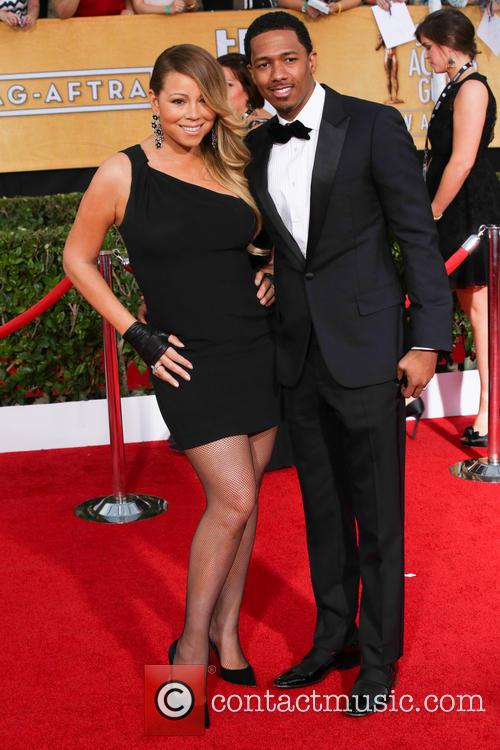 On Instagram Cannon shared a funny image of himself and Kevin Hart from their satirical BET reality show 'Real Husbands of Hollywood', which read, ‘It’s just a ring Nick.’ ‘Congrats to @MariahCarey and James! May God Bless Your Future Union... #GreatPeople #GreatCouple,’ Cannon captioned the image.

Carey and Cannon were married for six years, before announcing their separation in December 2014. The couple have two children together, four-year-old twins Moroccan and Monroe.

According to E! News, Cannon was not informed in advance of the engagement, although he knew "they would most likely get engaged” soon. "Nick is happy for them," a source told E!. "Nick's children like Packer and he treats them well, so that's what he cares about. Nick is on very good terms with Carey. Nick is really just focused on his career at the moment.”

Carey and Packer began dating last summer and went public with their relationship in June. According to TMZ, Packer proposed by getting down on one knee during a special dinner he had organised at Eleven Madison Park in New York on Thursday (January 21st), which was attended by some of Carey’s closest friends.