Alison Carey was arrested in an undercover operation in Saugerties, New York on Friday.

Mariah Carey’s estranged elder sister, Alison, has been arrested on a charge of prostitution in the town of Saugerties in New York state, it has been reported.

Local paper The Daily Freeman published a report at the weekend that Alison Carey, 55, was arrested after she solicited money from an undercover local police officer (posing as a customer) in exchange for sexual favours at an unidentified hotel in the town on Friday (August 26th). 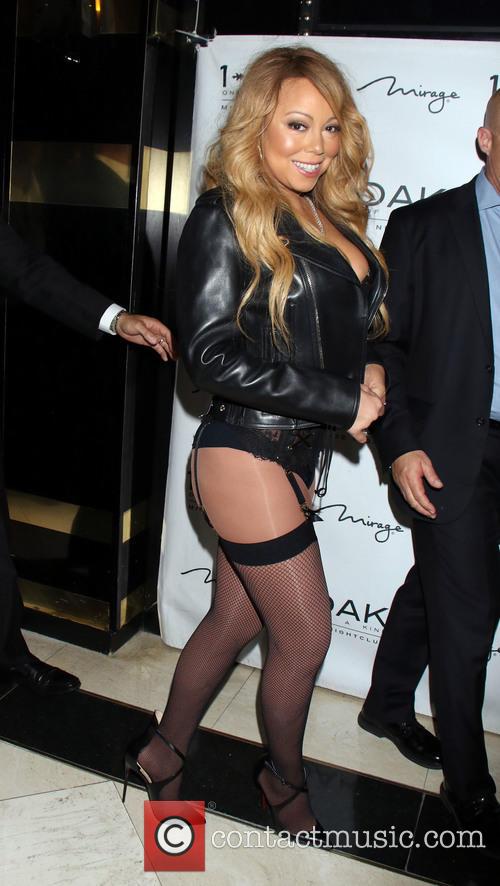 Mariah's older sister, Alison, was arrested on a charge of prostitution

Describing her as “transient”, Saugerties Police Chief Joseph Sinagra told the paper that Alison told the police she was related to the pop diva when they arrested her. The officers responsible for the arrest said it came about as the result of a sting operation, set up when they allegedly saw Alison advertising her services online.

One such ad, posted on the day of the arrest, apparently read: “I’m a pretty lady looking for guys who are looking to have some fun and get into a world of pleasure that other woman just cant provide two you [sic]” – which quotes from her sister’s 1995 hit ‘Fantasy’.

More: Mariah Carey describes being a judge on ‘American Idol’ as an “abusive experience”

A source subsequently told People magazine that Mariah and Alison had been estranged “for years”.

“Mariah takes care of her entire family and I'm sure this is very painful for her,” the unnamed source continued.

She had been operating out of the Saugerties hotel in question for approximately one week – to make matters more alarming, police believe that she is HIV-positive, and are urging anybody who has had a sexual encounter with her to contact their doctor straight away.

Alison, who back in March attempted to contact her estranged sister via a video published by the Daily Mail begging her to not “abandon me like this”, has been arraigned in Saugerties Town Court and sent to Ulster County Jail. She is due in court on Tuesday August 30th.

More: Mariah Carey reveals her fiancé James Packer is a “big fan” of her music