Bad news - Carey and Cannon's marriage isn't as solid as it seemed.

Some couples, like Nick Cannon and Mariah Carey, just look like they’ll be together forever. Not so, unfortunately, as the pair have been dogged by divorce rumours for a couple of weeks now. Recently, Cannon himself confirmed the rumours, saying for The Insider: “There is trouble in paradise…we have been living in separate houses for a few months," Cannon told The Insider. "...My main focus is my kids.” 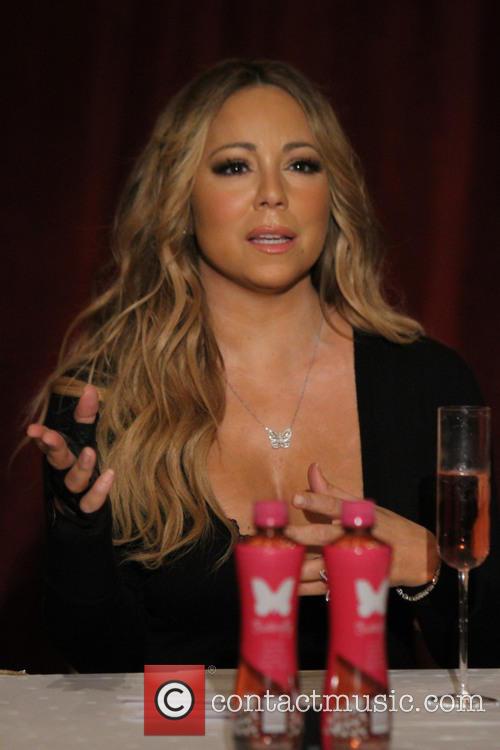 Is there trouble in the Carey-Cannon household?

The pair have been married since 2008 and had two twin boys – Morroccan and Monroe – in 2011. They chose to name Monroe after Marilyn Monroe, and Moroccan, after the location in which Cannon proposed to Carey in her Moroccan-style room.

The high-profile couple have also set their sights on similar television ventures recently. Cannon has been hosting America’s Got Talent since the show was in its fourth season (it’s currently on its ninth run). Carey has also dabbled in the reality/talent show genre, with a brief stint as an American Idol judge in 2012. She left the show after Fox decided on a complete panel overhaul. Mariah debuted her most recent album, Me. I Am Mariah… The Elusive Chanteuse in May 2014 to generally positive reviews. Despite this, the album underperformed in sales, debuting at number three in the Billboard Chart and dropping the number eighteen in its second week.

More: Nick Cannon Admits There Is "Trouble In Paradise", When Confirming Marriage To Mariah Carey Is Over 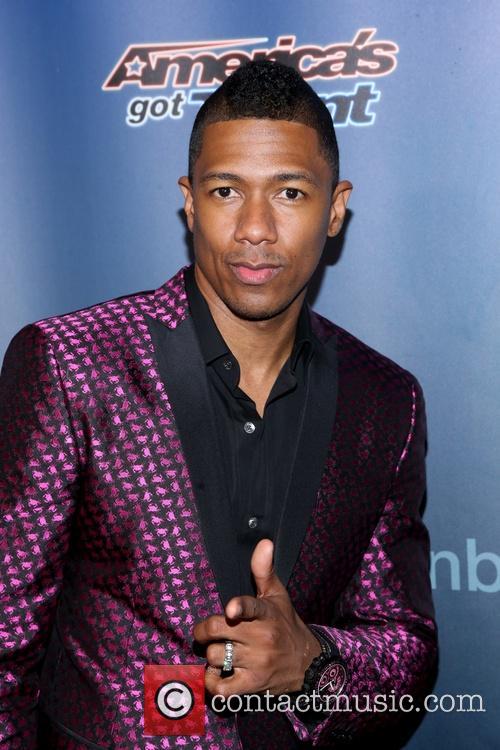