Mariah and James got engaged at the end of 2015.

Mariah Carey is reportedly due to get married to her new fiancé James Packer in an intimate wedding on the Caribbean island of Barbuda this summer, just six months after they got engaged in New York at the end of last year.

The 45 year old pop singer will walk down the aisle with Packer in an intimate ceremony in June this year. She and the Australian billionaire businessman, 48, are apparently going to fly in about 50 of their closest friends and family via private jet, according to a report by TMZ. 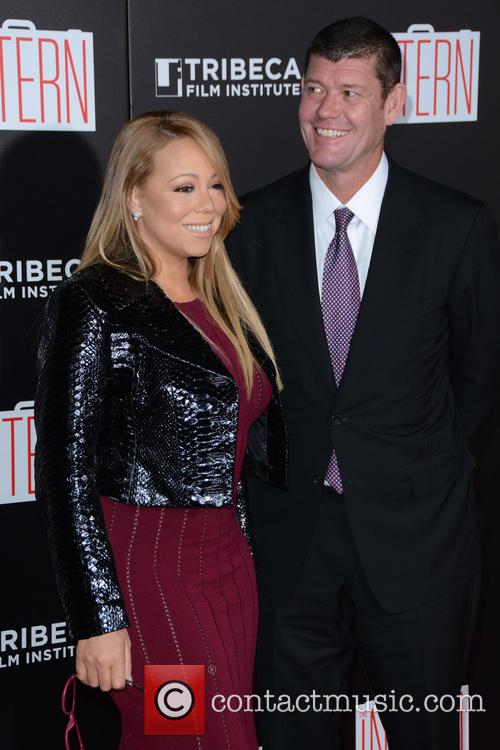 The island happens to be where Packer and Robert De Niro are investing in building a $250 million private resort. It’s not precisely when, or where, the wedding will be taking place, as Carey and Packer obviously want to keep details private from the press.

The relationship itself only came to light in June 2015 when they were spotted together in public, taking a Mediterranean sailing trip in James’ luxury yacht last summer.

Carey’s current schedule is extremely busy, as she’s preparing for her first tour of Europe in a decade.

The news comes just a day after the multi-million selling diva revealed that she’s landed her own reality show, ‘Mariah’s World’, due to be broadcast on E! in the next few months.

While the docu-series will allow viewers to get a behind-the-scenes glimpse at her recent Las Vegas residency, featuring her backing singers, dancers and musicians, it will not really feature either James or her four-year old twins, Moroccan and Monroe, whom she shares with her ex-husband Nick Cannon.

“He's a legit businessman,” she explained to the New York Times in a recent interview, revealing that Packer doesn’t really like the limelight. “It's not really his thing to be, like, traipsing all over Europe and hanging out with all my crew and dancers and singers.”