During her performance at the BET Music Awards on Sunday the singer appeared to be faking her singing parts. 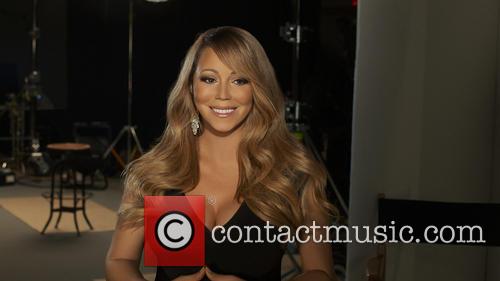 Mariah will have to defend herself against the accusations.

Just over a month after she had to deny lip-syncing a medley of her greatest hits during the American Idol finale, the singer has to answer to the naysayers once again. The singer was performing her new single '#Beautiful,' with a guest verse from Jeezy, and during the high-octane performance the singer seemed to be singing, on occasion, with the help of a backing track.

One person who did seem to think his wife would be letting her fans down was her husband Nick Cannon, who had nothing but good things to say of his wife's impending performance on the red carpet before the awards show. 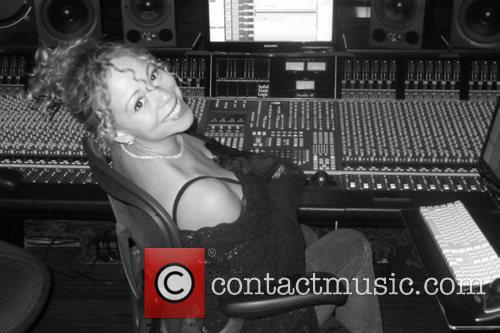 The singer performed with Miguel and Young Jeezy

"My wife is a perfectionist and clearly because she's done it right all her life. So she actually puts a lot of work into these performances," Cannon said to E! News. "There's no management helping make decisions. Everything you see is all her, whether it's a collaboration when the lights hit, how she enters, she's doing all of that."

No word from Mariah yet as to whether she was lip-syncing, but knowing Mariah she will address the situation at some point soon. 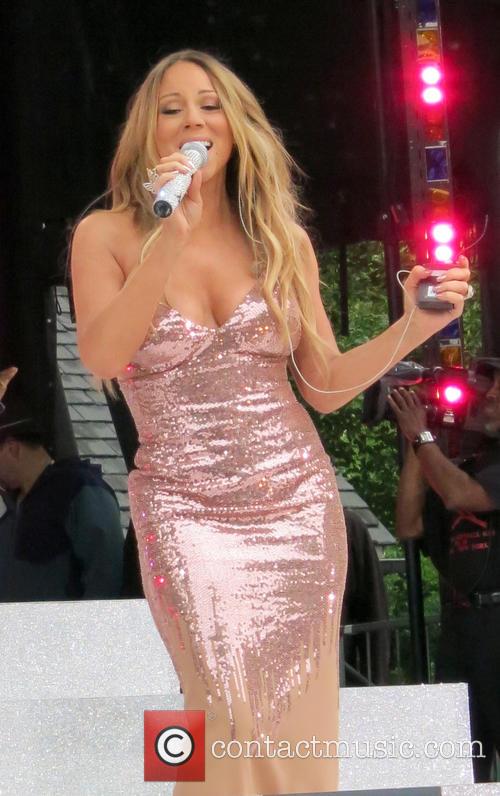 So, was she lip syncing or not?