Mariah Carey Gets Support After NYE Performance From Ex-Husband

Mariah Carey probably had one of the worst starts to a New Year of any celebrity for quite a few years after her disastrous New Year’s Rockin’ Eve Show in Time’s Square. The rumoured diva stormed off stage after suffering technical difficulties and has been the topic of a lot of people’s conversations ever since. 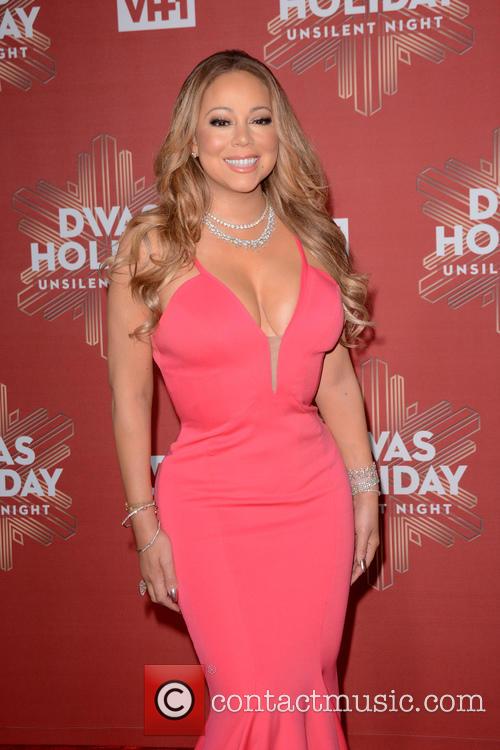 The star, 46, was left embarrassed when her ear-in monitors stopped working and she struggled to hear her backing track; however, she has since gained support from a most unusual source: her ex-husband.

The 'We Belong Together' hitmaker's former partner, Tommy Mottola has told haters to "leave her the hell alone".

The former Sony boss referenced his ex-wife’s attempt at lip-syncing and subsequent stage walk-out and blamed her management for the botched performance.

Mottola, who was married to Carey between 1993 and 1998, said: "My only advice is that she should hire more seasoned and respected professionals to surround her and help with her career!

"I would never have encouraged her or guided her to do something like a reality television show!!!! I don’t get it!!!

"That does absolutely nothing for her integrity, her credibility or her massive talent!!!"

Mottola commented that nothing like this had happened early in her career when she spent ten years with Sony; however, Mariah’s new manager Stella Bulochnikov responded: "Really? Tommy is a relic. Did he give you that statement from a rotary phone?"

The star herself has remained defiant about the failed performance and said: "It's not going to stop me from doing a live event in the future. But it will make me less trusting of using anyone outside of my own team."