Mariah Carey is ''done'' with having children and has threatened to ''kill'' husband Nick Cannon if he suggests having any more. 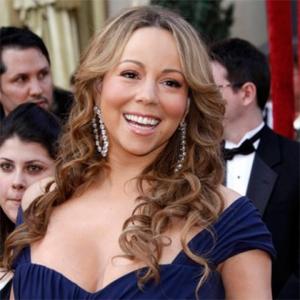 Mariah Carey is "done" with having children.

The 41-year-old singer - who gave birth to twins Moroccan Scott and Monroe in April - has threatened to "kill" husband Nick Cannon if he makes her give birth again.

In Celebration of the birth of the twins, the TV presenter gave his wife a Pink and white diamond necklace to commemorate the happy occasion.

Speaking to TV show 'Extra', Nick added: "It says Moroccan and Monroe in pink and white diamonds. My wife has so much jewellery, so I've got to be really creative when I give gifts."

However, the 'America's Got Talent' host admitted the tots are both living up to their names, with his son adopting a "tough" character and his daughter already showing "diva" tendencies.