It turns out that Jennifer Lopez isn't the only pop diva that Mariah Carey ‘doesn’t know’.

The superstar has never been able to live down that time she said she ‘I don’t know her’ when asked about Jennifer Lopez and during an appearance on 'Watch What Happens Live' on Sunday, we got to find out who else Mariah doesn't know. 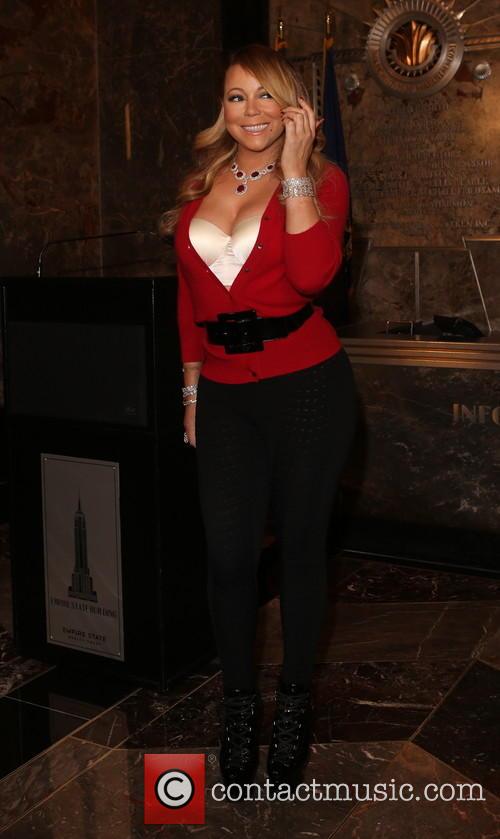 Host Andy Cohen challenged the diva to play a game called ‘Does she know her?’, where Mariah was shown a selection of female artists and asked to state if she knew them or not.

Before the game got underway, Cohen asked Mariah if she still doesn't know Jennifer Lopez. After Mariah gave an eye roll an audience member shouted, ‘No!’, answering Cohen’s question for her.

First up was Lady Gaga, to which Carey answered: “She came to my show, she was very sweet. She came to the Christmas show at the Beacon Theatre and we had a nice conversation… We’ve met...I enjoyed the moment.”

Next was Ariana Grande, who Mariah definitely doesn't know. After she quickly answered ‘No’, Cohen asked Mariah if she felt Ariana was paying homage to her early on in her career.

“I don’t know when early in the career was,” Mariah answered. “Honestly I’m not familiar, I listen to hip-hop more than I listen to pop music.”

As for who Mariah does kind of know, she said Taylor Swift was a “very sweet girl,” Katy Perry was a “nice girl”, that she loves Britney Spears and she once ran into Miley Cyrus in a bathroom.

But later in the show Cohen brought up some tweets by Demi Lovato earlier this year, where she said it was “nasty” how Mariah treated Jennifer Lopez.

“I don’t know her either, so I wouldn’t say anything to her,” Mariah said in response to Demi’s tweets.

“She should come up, introduce herself to me, say ‘Here’s my opinion, what do you think about it?’ That’s how you handle s**t.”