The 44-year-old singer is the latest big star to secure a residency on the Las Vegas strip.

Mariah Carey is the next huge pop star who is moving to Las Vegas to start a residency at the famous party strip. The 44-year-old singer will be following in the footsteps of likes of Britney Spears, who signed a $30 million deal for over two year in December 2013 at Planet Hollywood Resort & Casino. 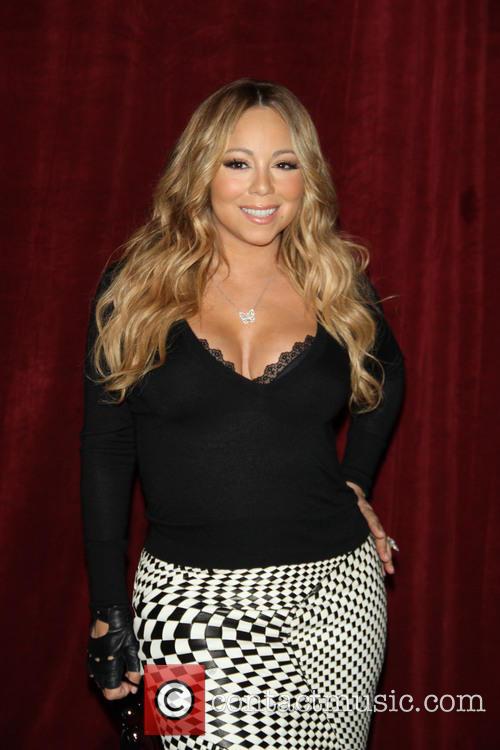 Carey has secured a residency on the Las Vegas strip

Carey made the official announcement in an appearance on 'The Ellen DeGeneres Show' on Thursday (Jan 15th), telling the studio audience and viewers that she is heading to Sin City for a residency at Caesars Palace.

"Well, I 'm going to do my first-ever residency in Vegas at Caesars. This is a special event for me. And again, I have to hope that the fans will enjoy this cause I'm going to be performing, which was kind of inspired by my album 'Number 1's,' and this is now the updated version with 18 of them," she said of the exciting news.

More: Nick Cannon Covers 'Mariah' Tattoo And Opens Up About Coping With The Split

'We Belong Together,' 'Visions of Love,' 'Emotions,' 'Fantasy,' 'Dream Lover,' 'One Sweet Day,'" the host continued, teasing the viewers with some of Carey's most popular tracks that she will be performing throughout the residency.

As well as Britney Spears, Carey is now in a select group of individuals, which includes the likes of Elton John, Celine Dion and Rod Stewart, who all had long term deals in the mecca of gambling.