Mariah Carey is finally making her return to Europe after 13 years away. Following the success of her sell-out Las Vegas residency earlier this year, the multi-platinum singer will embark on the Sweet Sweet Fantasy tour in 2016, taking her across Europe. 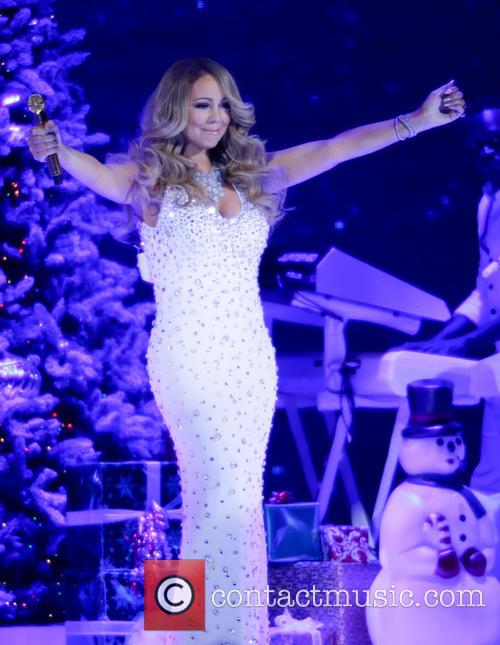 Mariah Carey has announced her first European tour in 13 years.

Carey’s first stop will be in Glasgow at the SSE Hydro arena on March 15th. She will then travel across the UK, hitting Leeds, Manchester, Birmingham, Cardiff and London, where she will play the capital’s O2 Arena.

The tour then moves to mainland Europe in April, stopping in cities including Helsinki, Munich, Vienna and Paris, before ending at Amsterdam’s Ziggo Dome on April 23rd. The tour announcement also includes two dates in South Africa at the Ticketpro Dome in Johannesburg on May 1st and 2nd.

A special pre-sale for members of Carey’s official online fan community, Honey B. Fly will begin on December 15th at www.mariahcarey.com. Tickets will then go on general sale from 9am on Friday December 18, through Live Nation.

Carey is expected to perform all her best known hits during the shows, which includes over 18 number one singles. Back in May she released compilation album #1 to Infinity, including all her Billboard chart-toppers, to celebrate her Las Vegas residency.

But since it’s the festive season, the Carey song you're most likely to currently be hearing on repeat is her 1994 classic ‘All I Want For Christmas Is You’. For the past 20 years the song has been the most played Christmas song in stores, but it seems times are changing.

According to PlayNetwork, the company that provides in-store playlists for more than 400 different brands, this year Carey has been dethroned as the most popular festive shopping tune. Instead The Shins’ cover of Paul McCartney’s ’Wonderful Christmastime’ has taken the top spot, knocking Carey’s classic down to number two.